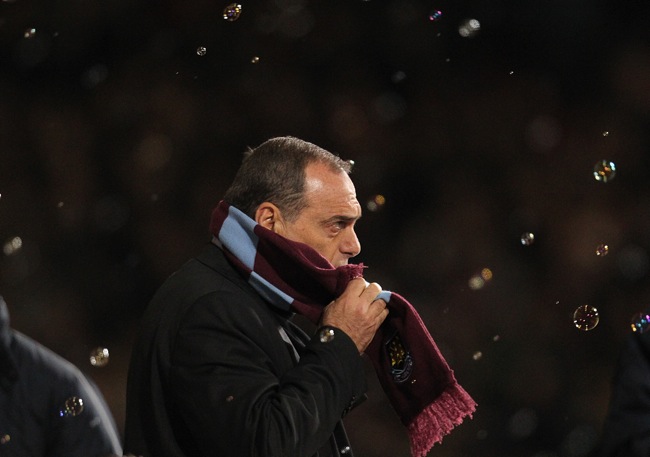 Avram Grant was in fighting mood for once after West Ham’s slightly jammy win against Birmingham in the first leg of their Carling Cup semi-final. Speculation that Grant is not long for Upton Park is still rife, prompting Grant to counter: “We’re one point from Wigan, Fulham and other teams but with them everything is quiet. Unfortunately, we have to fight these rumours. I don’t want to think about other things, I want to fight.”

And what else can he say? West Ham’s form in the last month has been pretty good, bar the aberration at Newcastle, and with just two points separating the Irons in 20th and Fulham in 14th, there’s still every chance that Grant can steer his side clear of the drop zone when it matters. I suspect it’s the Israeli’s passivity that encourages finger-pointing – so it’s good to see him stand up for himself.

Back to last night’ events… In a match short on quality but long on thrills, Victor Obinna almost cost West Ham a good result, as he was sent off for a brainless kick at Seb Larsson. But step up Ben Foster, whose ‘Rob Green moment’ (how ironic that Green should be in goal at the other end of the pitch) gifted West Ham a vital, though not decisive win. As good as Foster can be, it’s moments like that when you see why he didn’t quite make the grade at Old Trafford.

Birmingham can still win this tie, but I’d favour West Ham now; the Blues had 65% possession last night but as usual they struggled to create decent chances, with just two shots on target in the whole 90-odd minutes.