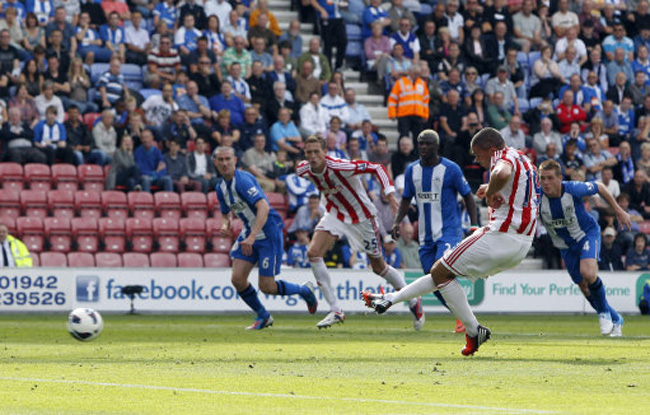 The DW Stadium played host to an entertaining 2-2 draw on Saturday, with the home side going ahead twice only to be pegged back on both oaccasions.

Former Chelsea man Franco Di Santo put the Latcs in front again after the break, courtesy of a superb strike only for gangly hitman Pete Crouch to level the scores late on.

Ali Al-Habsi was forced into a superb late save from Sotke’s new-signing Charlie Adam but a draw was probably a fair result.