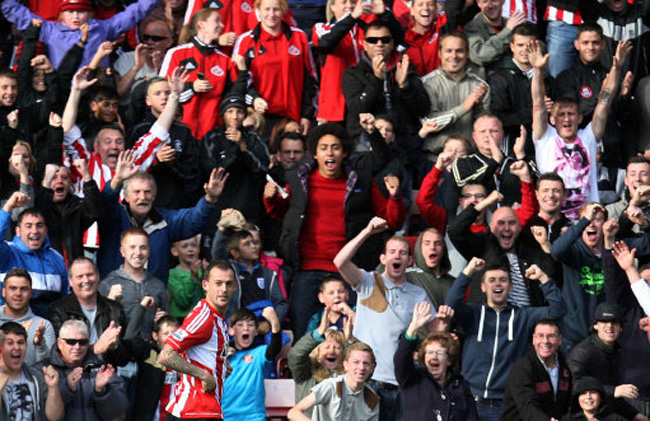 Once again, it was summer-signing Steven Fletcher who was Sunderland’s goal-hero at the Stadium of Light on Saturday. The former Wolves man made it five goals in four Premier League games, scoring just after the break.

Wigan were unfortunate to go a man down on 48 minutes, when Jordi Gomez was dismissed after a lunge which looked a yellow card at worst. With the goal coming just after the red card, Roberto Martinez’s side were left with a mountain to climb.

If the Latics had made the most of their chances in the first-half, things could have been very different. However, four points from six games points at another long, hard campaign for Martinez and co. Martin O’Neill, on the other hand, will be confident of his side kicking on after their maiden win.