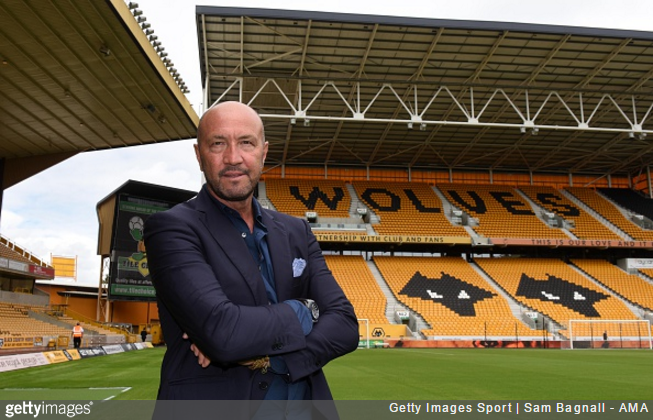 This photograph was taken a mere 87 days ago, when everything in Wolverhampton Wanderers’ garden was rosy.

Today, Wolves have parted company with Walter Zenga after the club’s new Chinese owners saw their hefty pre-season investment manifest in a dour start to the season that leaves them down in 18th place in the Championship and just four points above the dotted line o’ doom.

Of course, it’s all par for the course for the meticulously manicured Italian, who has now lasted less than a year in 10 of his 16 career managerial gigs, with all of his last four coming to premature conclusions in less than seven months.