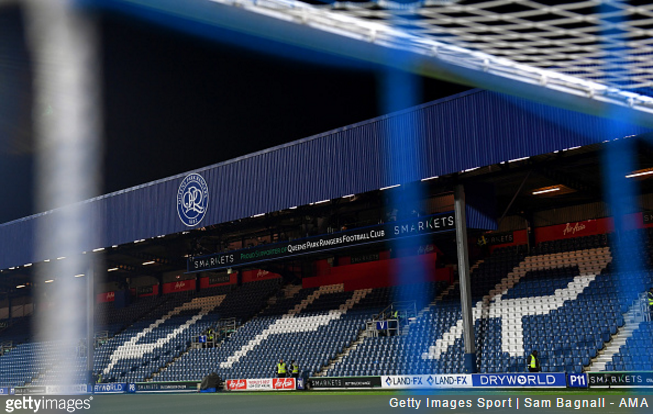 One QPR fan was left understandably peeved after paying through to nose to watch his side play from behind a large pillar on Thursday night.

Supporter Alex Hayes took to Twitter to post a photo of the ‘view’ from his seat in the South Africa Road stand at Loftus Road.

As noted, Hayes paid a handsome £33 to watch the Hoops take on Wolves with what you’d have to describe as ‘obstructed’ vistas of the goalmouth…

After venting his fury on social media, Hayes was then asked whether his ticket was sold by QPR as a “restricted view” concession.

Turns out that no, it was not – the club deemed the presence of the enormous column to be perfectly acceptable and therefore charged full price for the seat…

Luckily, given that only 12,000-odd fans turned out for the midweek game (which was televised), our Alex was probably able to move to any number of seats offering a clearer view – not that that’s really the point.

However, given that QPR ended up losing 2-1, there’s also an argument that maybe his view was quite restricted enough.