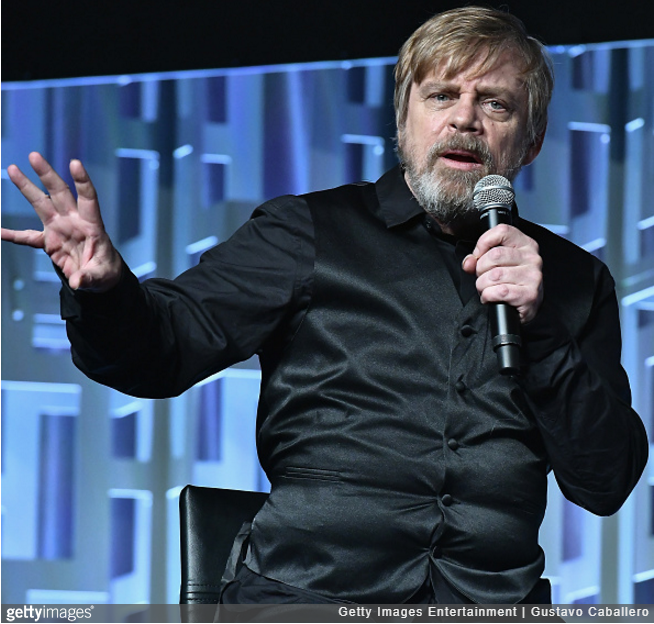 It looks like Wolverhampton Wanderers now have a new second-coolest fan (Robert Plant, if you’re wondering) in the unlikely guise of Mark Hamill, he of Luke Skywalker fame.

Despite openly admitting that he’d never head of the Championship side until a couple of days ago, Hamill is now a full-blooded Wolves supporter thanks to a rather adorable little mix-up on Twitter.

It all began when Hamill ‘liked’ a tweet from a Wolves fan, assuming the person in question was talking about the animal – one of this favourites.

The 65-year-old actor soon realised his error but stuck to his guns/lightsabre regardless, instead vowing to become a staunch ally of the West Midlands football club of the same name…

I am now. Never heard of them until 2 days ago. All because I “liked” a tweet from a #Wolves fan & they made me feel like family. Very nice!

Wolves’ official Twitter account were quick to strike back, offering a hand of friendship across the galaxy…

The force is strong here, @HamillHimself. Great to have you with us.

When asked if I liked the”Wolves”I thought they meant the animal. But everyone got so excited-I HAD to be a fan-there’s no turning back now!

As if Wolves hadn’t already frittered away enough cash to outfit their squad for a proper play-off push this season, now they’ve got the Last Jedi on side too.

Anything less that automatic promotion would represent a huge disappointment to the council.