The year was 1958, and Wolves almost went from playing here… 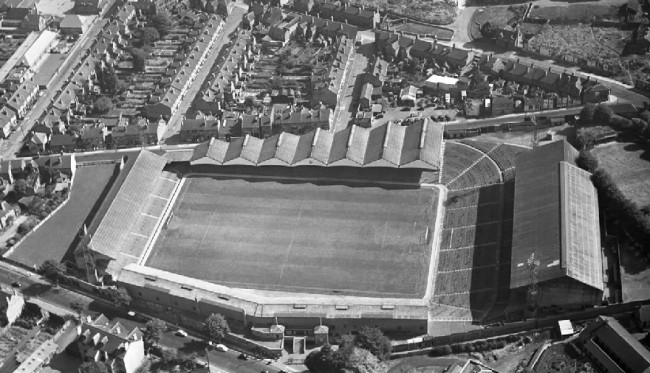 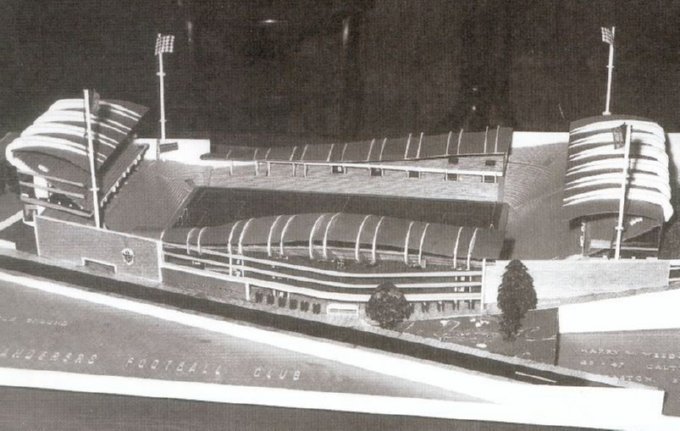 The scale model provides us with a glimpse into what the new, ‘modernistic’ Molineux could have looked like when the stadium was being pencilled in for re-development during the late 1950’s. 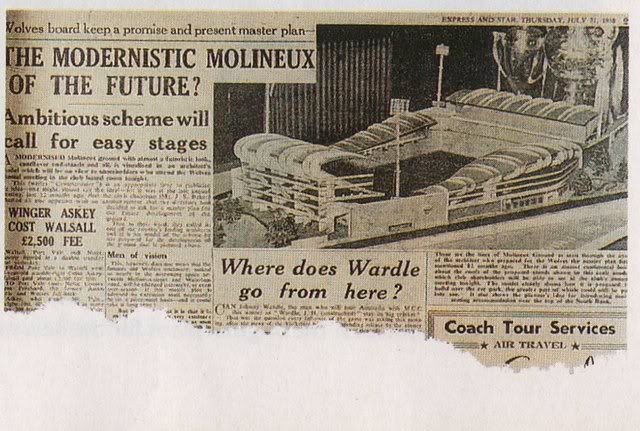 Even though the plans were met with favourable press and almost universally commended, the re-development was put on the back-burner until the 1980’s, when the re-designing of the ground, chiefly the Steve Bull Stand (as it is now), almost bankrupt the club completely.

Fancy reading on? ‘Ay a gander at Stadium Porn’s accompanying article. Promise it’ll be worth your while.