As an altogether more homely spin on the “fan park” idea, the home stadium of German second tier side 1. FC Union Berlin has been converted into one big living room ahead of the World Cup, with fans able to watch games from one of 780 sofas.

The flock wallpaper is also a nice touch… 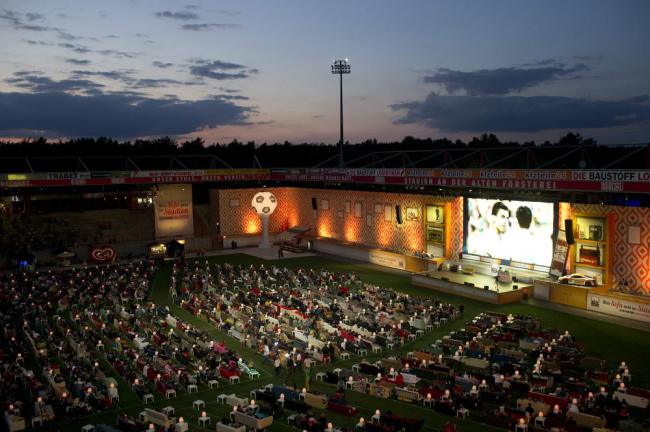 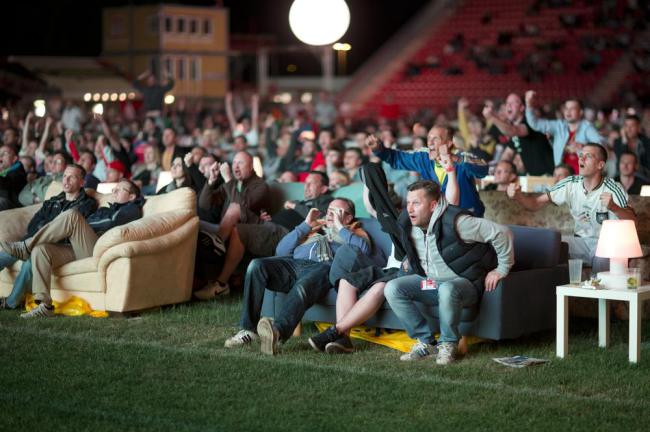 The “Weltmeisterschaft Wohnzimmer” (“World Cup Living Room”) at Union’s Stadion An der Alten Försterei was the brainchild of a chap named Gerald Ponesky, who merely claims he came up with the idea by listening to what football fans wanted.

“It was always something like ‘my home’ or ‘my living room’, and somehow it clicked,” he told local press.