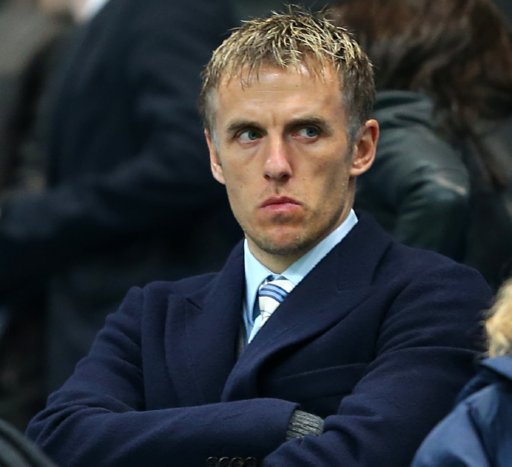 With reports today that he might be prematurely dropped from the BBC roster despite being scheduled to provide co-commentary for the BBC’s highlights of both of England’s remaining group games – we feel we must ask: was Phil Neville’s punditry really that bad during England’s opening World Cup game against Italy on Saturday night?

Despite it being his maiden foray into co-comms, Neville was ridiculed incessantly on Twitter during and after the match, being labelled “robotic”, “dreary” and akin to a “Dignitas sat-nav” among many, many other things.

It would appear that then, not satisfied with merely mocking from afar, several people actually rang the BBC switchboard to actively complain about how boring Neville was (let that sink in for a moment).

Even the bloody Police, erstwhile bastions of the joyless and profane, have been weighing in with gags about how dull P-Nev’s delivery was…

We can’t pass judgement as we were unable to hear any of the commentary above the general din of the pub we watched the game in, but what we will say is that Neville’s punditry on the morning of the match seemed perfectly passable: erudite and knowledgeable without being particularly engaging.

What giveth? Was he really that bad?