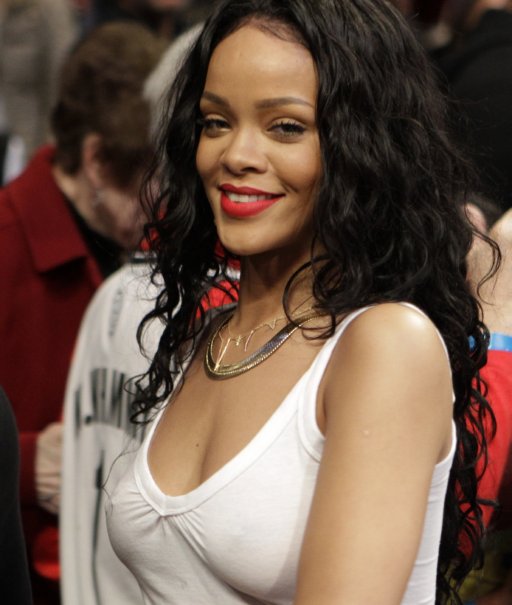 Having covered several matches so far, Rihanna has been live-Tweeting games throughout the World Cup and putting most of the proper paid pundits and experts to shame in the process with some astute insight.

Man they know better than to give Suarez that much room bruh!

Not that it’s a total surprise as she (sort of) plays a bit too, mind…

(Via The Babb Report)