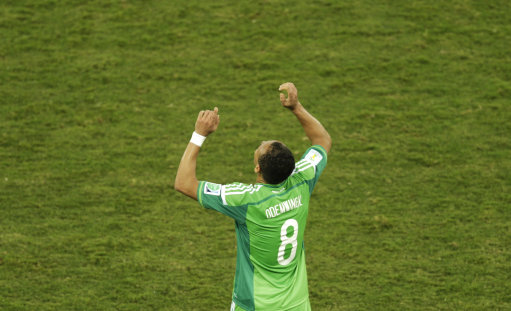 It would appear that Peter Odemwingie has surrendered control of his senses, at least if his two most recent Tweets are anything to go by…

Anyone any the wiser? We can only assume the air-conditioning has failed in his hotel room and poor fuzzy Peter is currently circling the drain of acute heat-induced delerium.

(Thanks to @danielstorey85 for bringing this to our attention)