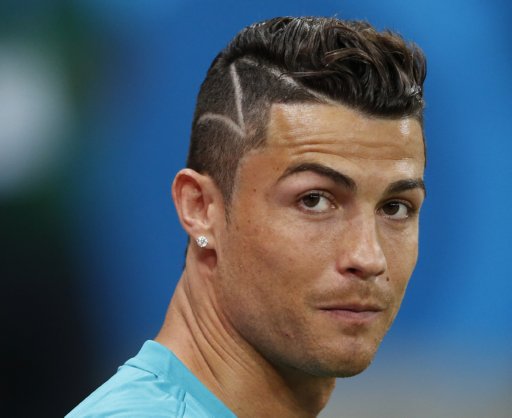 We’re not entirely true if this is kosher or not, but there are reports circulating today that Cristiano’s new hair-style for Portugal’s game against the USA last night may have been a tribute to a young brain surgery patient.

It’s as yet unconfirmed by any official source, but it’s being mooted that Ronaldo’s Z-shaped pattern was purposefully done in the same shape as the surgery scar left of the head of little Erik Ortiz Cruz, the 10-month old chap whom Ronaldo donated €60,000 to in order to fund his brain operation a couple of months ago.

As with most things gleaned on Twitter: could be true; could be bollocks – though we’d dearly like to believe it’s the former.