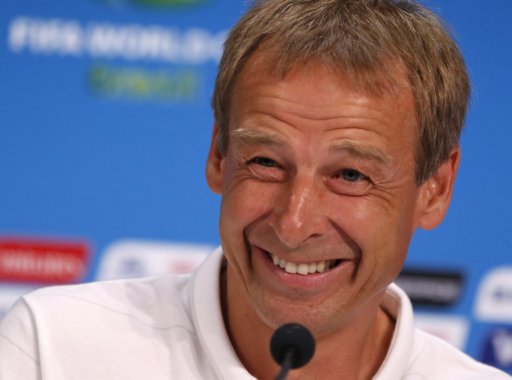 As circulated by the US team’s official Twitter account, coach Jurgen Klinsmann has personally signed off a slip giving Yank fans wanting to watch today’s crucial World Cup game against Germany his personal permission to bunk off from work in order to catch the match, which kicks off at the entirely problematic time of noon in the east and 9 am in the west.

Need note to get out of work Thurs? @J_Klinsmann has you covered. Show your cool boss. It will def work! #LetsDoThis pic.twitter.com/i2oCZmGAGZ

Cool bosses of America, you know what to do!