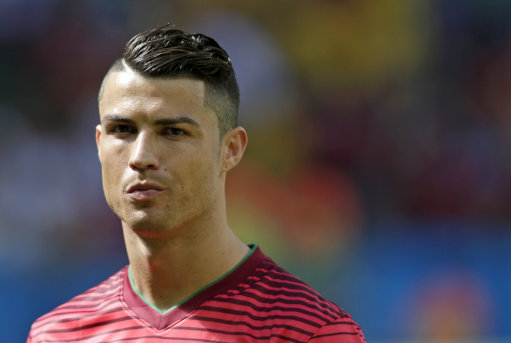 Having left his hotel room to go and pick up a full-length mirror and another industrial vat of hair creosote, Cristiano Ronaldo returned to his digs in Brasilia last night to find that he wasn’t alone.

Indeed, on Ronaldo’s bed sat a 15-year-old football fan named Yago Leal, who had shimmied down the drainpipe and into the Portuguese superstar’s suite just to get a glimpse at how CR7 lives his life.

This from Globo Esporte:

“Yago, from Brasilia, said he found a way across the roof of the Portuguese national team’s hotel and reached the balcony of Cristiano Ronaldo with another friend.

“However, when it was time to invade the playmaker’s room, he went alone. Inside the room, he took time to look around before CR7 came back.

“When Ronaldo returned, the player was frightened by the presence of the boy, but, according to him, treated him well and did not call security.

“He even gave him some autographs, took photos and helped Yago find his way back outside, this time down the corridor.” 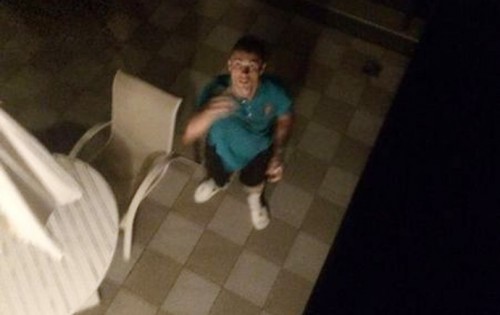 Yago told Globo Esporte: “I lay in (Ronaldo’s) bed because I knew he’d slept in it, and when he came in, I was there. He was good to me. He said that I had better go, but that he would not call security.”

What a great (if slightly illegal) adventure!