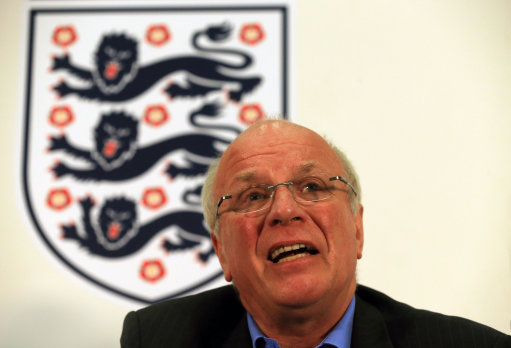 The head of the FA, Greg Dyke, has condemned Qatar after an investigation conducted by Channel 4 News found that they may have used extremely suspect PR chicanery in their attempts to quell the tidal wave of criticism that has been directed at the country since they were handed the 2022 World Cup hosting duties by FIFA.

The Channel 4 News investigation claims that Qatar used lobbyists to set up a sham football blog, The Pressing Game, specifically to attack critics of Qatar’s World Cup bid – including the likes of Dyke, Gary Lineker and several Sunday Times journalists.

[The investigation] found that the British public relations and lobbying firm Portland Communications set up the site without declaring any interest on the site or elsewhere.

As well as attacking critics, the site has sought to influence public opinion and whitewash the controversial decision to award Qatar the 2022 World Cup, with articles such as “Winter Wonderplan”, which makes the case for the Qatar 2022 World Cup being held in winter.

The only named authors on the site are former Labour spin doctor Alastair Campbell and his son Rory, who have both written for The Pressing Game, a site that poses as a normal sports blog.

For the record, the blurb on The Pressing Game’s site is full of references to “taking a stand against hypocrisy in football” and “cutting through the bulls**t” in order to “shine a spotlight on what’s really going on behind the scenes of the beautiful game.” 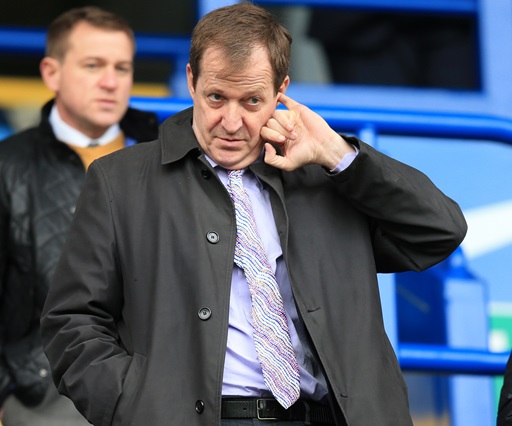 As noted by Channel 4 News’ report, three of the first five blog articles to appear on the site either directly attacked The Sunday Times and/or FIFA’s sponsors or reported on just how wonderfully swimmingly the Qatar 2022 World Cup preparations are going.

There also blog posts that describe Greg Dyke as “out of touch” and Lineker, a vocal critic of the Qatari bid, as “derogatory” and “insensitive”.

“It’s a bit surprising to discover it’s not fans (behind the blog) at all, it’s a PR agency.

“And then to discover that public relations agency’s biggest client is the Qataris. You wonder what’s going on here.

“There are a number of us who have questioned the Qatari bid… one has to assume that this is part of the response to that.”

“The site was created by a former employee, and our digital team gave some technical help when the platform was built, but Portland does not run it.

“It is not part of our work for the Government of Qatar.”

Alastair Campbell, Tony Blair’s infamous former spin doctor, has also been in contact with Channel 4 News – explaining that he was indeed a senior strategic adviser at Portland when he was writing for The Pressing Game but denying that the blog was front for Portland

He then also accused Channel 4 News of chasing “an über non-story”.

Well he would say that, wouldn’t he?