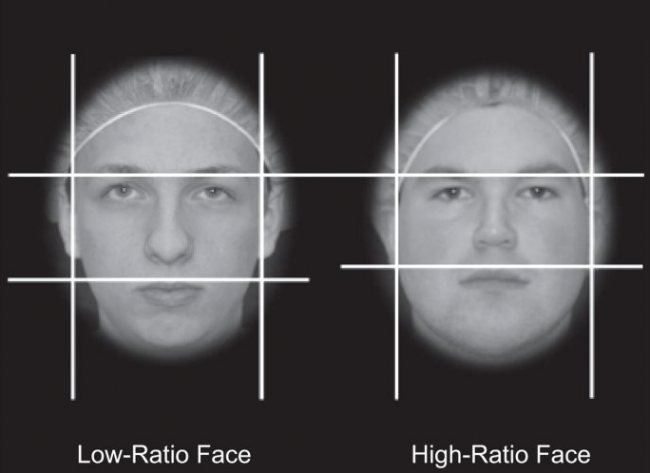 According to a study conducted by the good people at the University of Colorado Boulder, footballers with wider faces are more likely – genetically speaking – to score more goals than players with pathetic, weedy little thin faces.

Rather than being a particularly aggressive tournament (barring the final, of course!), the 2010 World Cup was chosen due to the quality and quantity of performance data available.

The study apparently found that once all 1,000 players had their respective FWHRs compared to their individual on-pitch record, those with higher ratios were more likely to score goals, make assists and also commit a higher number of fouls. 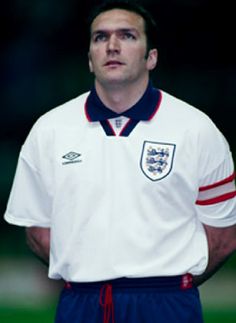 Razor Ruddock: Proud owner of the widest head in the game

“Previous research into facial structure of athletes has been primarily in the United States and Canada,” said Keith Welker, a researcher in the CU-Boulder Department of Psychology and Neuroscience and the lead author of the FWHR paper.

“No one had really looked at how facial-width-to-height ratio is associated with athletic performance by comparing people from across the world.”