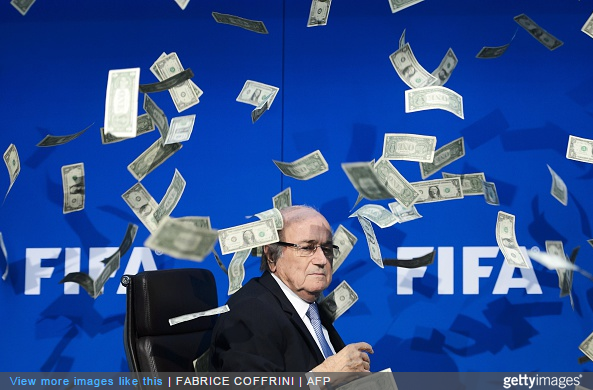 FIFA have officially confirmed that the 2022 World Cup in Qatar will be over and done with before Christmas.

As announced today, the tournament will begin on 21st November and the final will be played on 18th December – Qatar’s national holiday.

The keen-eyed among you may have noticed that we’ll be getting a 28-day World Cup, which is four fewer than usual. This is FIFA’s attempt to make as little impact on domestic football as possible.

Of course, the timing will still cause chaos among leagues (the Premier League is scheduled to restart six days later on Boxing Day, for example) and cups the world over, but if it means we get to avoid watching players being griddled alive in the searing heat of the Qatari summer then it’s probably for the best to break with tradition this once.

What a festival of shite this has all become.