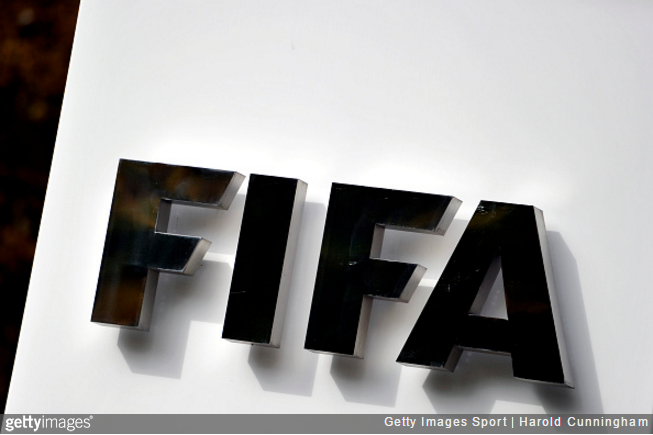 FIFA have disbanded their anti-racism taskforce after declaring the mission a complete success.

The taskforce was established by Sepp Blatter in 2013 and in just three short years has totally ended the blight of racism in football.

In a message written to members serving on the force, FIFA proudly announced that the group has “completely fulfilled its temporary mission” and as such “is hereby dissolved and no longer in operation.”

I wish I could say that I am shocked by the decision, but unfortunately I am not.

The problem of racism in football remains a burning, very serious and topical one, which need continuous attention.

I personally think there remained a lot of very serious work for the task force to have done – the 2018 World Cup in Russia being one such matter.

But it is evident the FIFA administration takes a different position.

Obayiuwana also told the Guardian that the taskforce hadn’t met once under new chairman Constant Omari (head of the Congolese FA) since he took over from previous incumbent Jeffrey Web, who was replaced after pleading guilty to racketeering charges in 2015.

We never had a single meeting under his chairmanship. I wrote him, more than once, asking for when a meeting would be held.

But I never received a reply from him.

For what it’s worth, FIFA say they chose to dissolve the group on Friday on the basis that the work being done by members was already “exceeding the group’s recommendations” by virtue of the ‘Say No To Racism’ campaign and other such initiatives.

In short, everything is perfectly fine. You have no need to worry.