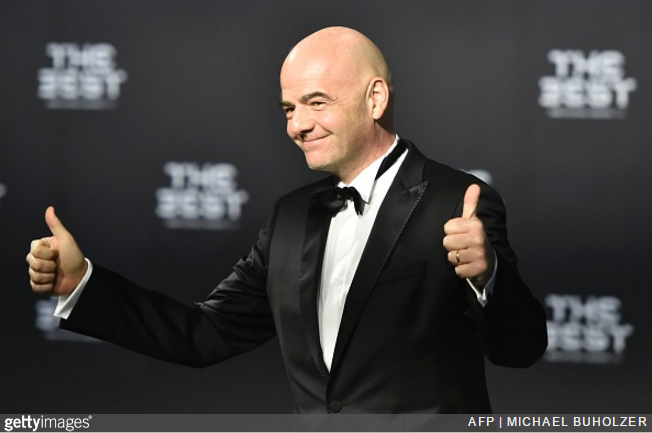 The votes are in and FIFA’s grand council have unanimously decided to expand the World Cup from 32 participating teams to 48.

The changes, which are scheduled to come into effect from the 2026 tournament onward, will see an initial stage featuring 16 groups of three teams that will be followed by a 32-team knockout stage.

The official FIFA line is that the expansion is to make the World Cup “more inclusive” (entirely defeating the point of a creme-de-la-creme tournament) but we suspect that the projected increase in revenue may well have been a factor too.

According to BBC Sport, the 16 extra games will produce an extra income of around $1billion for FIFA from sponsors, broadcasting deals, tickets sales and the like.

With 48 teams guaranteed a place at the 2026 World Cup, a Panini album is now going to cost £8,720 on average to complete! #GotGotNeed pic.twitter.com/MmnDofxeot