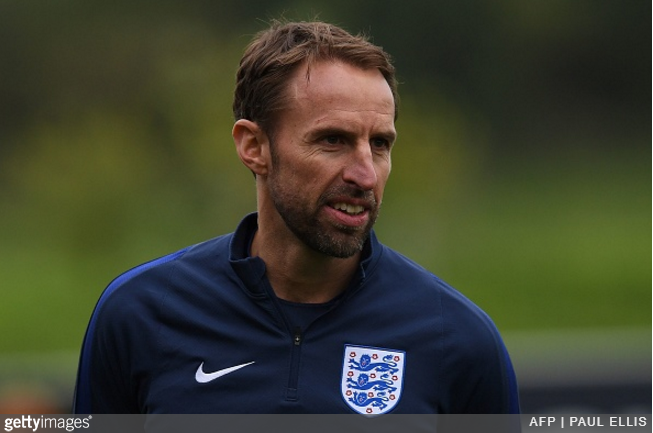 England players and staff are being advised not to use public or hotel wi-fi at the World Cup in Russia next year for fear of nefarious hack attacks.

According to the Telegraph, the FA have alerted FIFA about their concerns over sensitive information, such as team selections, tactical details and injury issues, being leaked during the tournament.

The advice is understood to have been put into action by the FA already, but worries over data theft have increased following last month’s Fancy Bears hack regarding the use of banned medicines in football.

The FA were apparently panicked into action by the recent ‘Fancy Bears’ leak that saw a Russian hacking group publish medical documents belonging to several well-known footballers, thus revealing their use of banned substances.

However, we can’t imagine that England’s chances will be dealt much of a blow should “dawdle on the ball for 20 minutes before lumping it up to Harry Kane and hoping for the best” make it into the public domain before the World Cup begins.