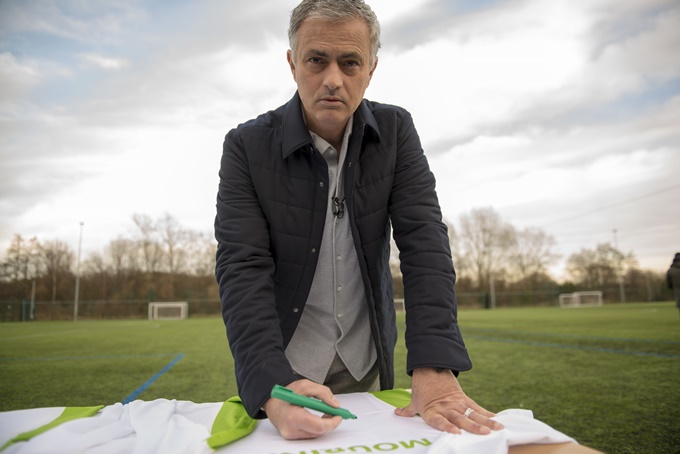 From his lofty vantage point as expert pundit for Russia Today, Jose Mourinho has bestowed unto the world his predictions for the group stages of the upcoming World Cup.

The Manchester United boss has run the rule over the eight pools and picked his winners and runners-up for each.

The good news for England is that Mourinho has backed Gareth Southgate’s motley crew to emerge victorious from Group E ahead of Belgium.

Elsewhere, he’s also tipped his Portuguese brethren to squeak through to the second phase, tucked in behind Iberian rivals Spain in Group B.

The entire Mourinho forecast looks a little something like this…

As well as merely sticking his neck out, Mourinho has also challenged fans around the world to better his predictions by sharing their own on social media using the #MatchMourinho hashtag.

So get #involved – y’know, should you happen to be into that kind of thing.