Panama endured a difficult afternoon against England on Sunday, with the World Cup new-boys on the wrong end of a 6-1 mauling.

However, after Harry Kane had netted from the penalty spot, and the England players were celebrating, one Panamanian player chanced his arm.

Picking the ball out of the goal, he raced towards the centre-circle before kicking off, in the hope of catching the Three Lions out.

Alas this novel attempt at scoring didn’t impress the referee, who poo-pooed the whole thing, as it’s a ridiculous and illegal thing to do!

All the exuberance in the world can’t beat the rule book, unfortunately. 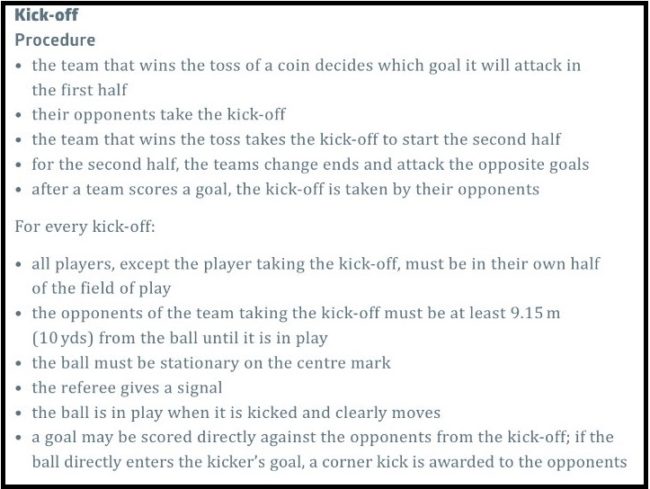 Still, kudos to the Panamanian for thinking outside the box.