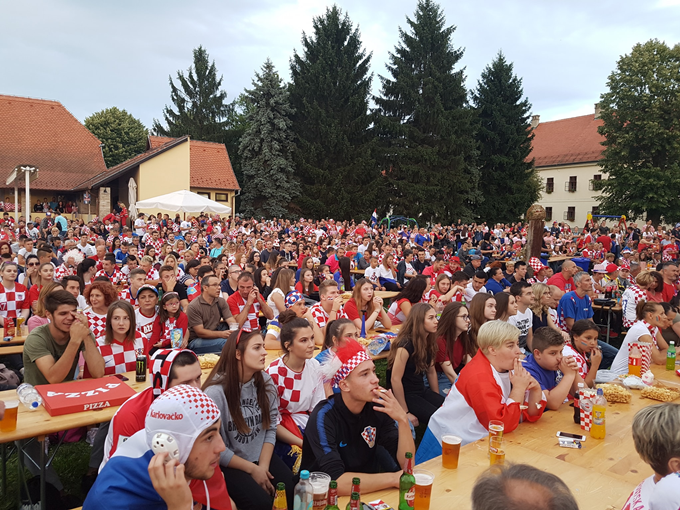 Being a jolly good sort, Mario Mandzukic treated the people in his home town of Slavonski Brod to complimentary drinks during Croatia’s World Cup quarter-final win over Russia.

The 32-year-old striker stuck 25,000 Croatian kuna (around €3,400) behind the bar at the Brot Fortress fan park with the implicit instructions that it be drunk dry, according to Sata24 (via Radio Slaonija).

Croatia eventually knocked the hosts out on penalties after the match finished 2-2 at the end of extra time.

Whether Mandzukic intends to repeat the generous feat for Wednesday’s semi against England is as yet unconfirmed.