Tits, Russia won it. Me and my big mouth. 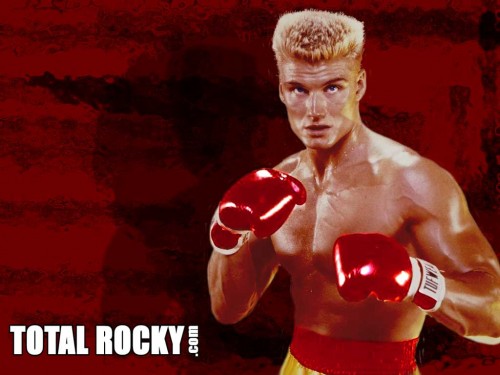 Seriously though, Eastern Europe does deserve its shot. Well done to the Russian bid. Twas Arshavin’s single tear wot won it. Either that or the girls in bikinis.

You see what you’ve done, Sepp… 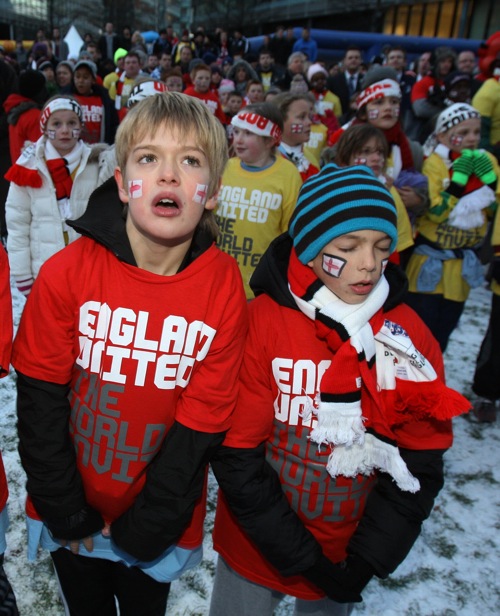