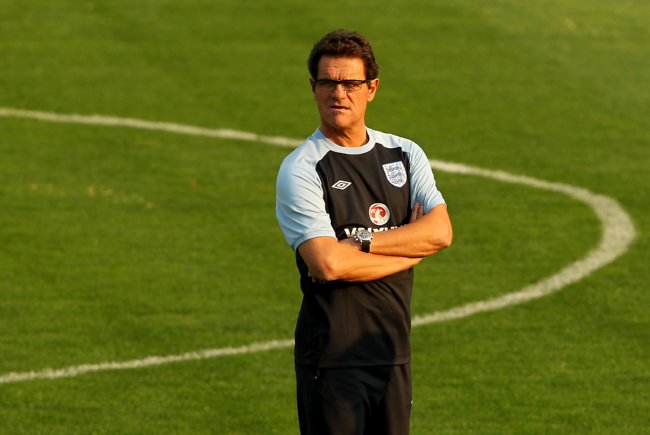 England continue their Euro 2012 qualifying campaign this week with fixtures against Bulgaria and Wales promising to give the fans a better idea of the nation’s chances of competing in Poland and Ukraine next year. With Fabio Capello’s men locked at the top of Group G on 11 points with Montenegro and an away day in Podgorica still to come, the Three Lions can ill-afford many more slip-ups.

The Italian coach has selected a number of promising youngsters in his squad for the match in Sofia, and it will be interesting to see whether the likes of Manchester United pairing Phil Jones and Tom Cleverley are trusted to start the match. Chris Smalling has impressed the former Real Madrid coach thus far this term, and should also pick up his international debut at right back. With no Rio Ferdinand to call upon, it will be a toss up between Jones, Lescott and Cahill to who partners skipper John Terry in the heart of the English rearguard. 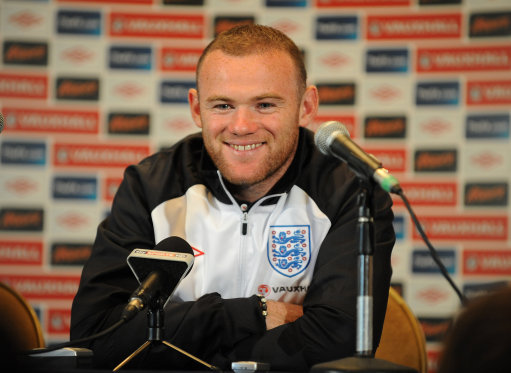 In attack Wayne Rooney will harbour the responsibility of getting the goals to win the match, and the United striker has started the season in blistering form, with a hat-trick against Arsenal last Sunday ensuring the 25-year-old goes into the game full of confidence. Darren Bent is an injury concern so Andy Carroll may accompany the former Everton man up front.

Bulgaria were put to the sword at Wembley in the return fixture back in September 2010, with Jermain Defoe scoring three in a comfortable 4-0 win. The away match will be no walk in the park however, as the luxury and familiarity of Wembley will be traded in for the hostility of the Stadion Vasil Levski. England fans would be advised to use public transport when making the trip abroad for the away leg as the conditions are not the best and the stadium is due to be renovated in the near future. 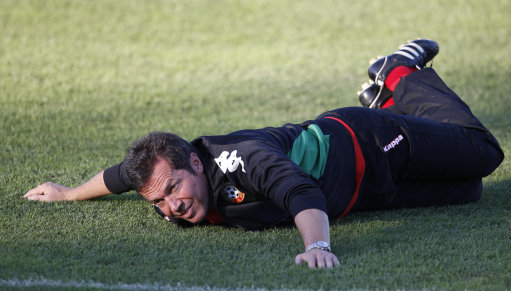 The home side no longer have all-time top goalscorer Dimitar Berbatov to call upon, who quit the international set-up back in May 2010, but despite this Bulgaria will have some strong players on show come Friday. Stiliyan Petrov will be a familiar face for the away midfield, and the likes of Scott Parker or Gareth Barry will need to get close to the Aston Villa midfielder, who has the ability to shoot from distance or create chances for others. Former Manchester City forward Valeri Bojinov has not been selected in the squad, but Bolton’s Martin Petrov may feature.

The match will be given an extra bite by the fact that the home coach Lothar Matthaus has been vocal in the media this week and will motivate his players to get three points on Friday. The former Germany international got the better of England in his playing days, and will look to replicate this in his managerial tenure, despite the fact that Bulgaria are almost assured of missing out on Euro 2012.

A win would go far to alleviating fears of a do or die game in Montenegro next month, a draw is not ideal but would be acceptable and a loss would put the nation’s chances of competing in the European Championships in jeopardy. Expect a hostile reception from a passionate home faithful, and Bulgaria to come out of the blocks quickly, but if England can weather an early storm they should have the players and the experience to see them home.