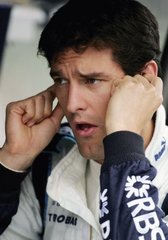 This isn’t shit, is it? We think it’s actually quite good. On the subject of Nugent, F365 reports that Preston have given permission to two unnamed Premier League clubs to talk to their talented young striker. Any guesses as to who they might be? Everton are known admirers and Sunderland have also appeared keen to sign him.