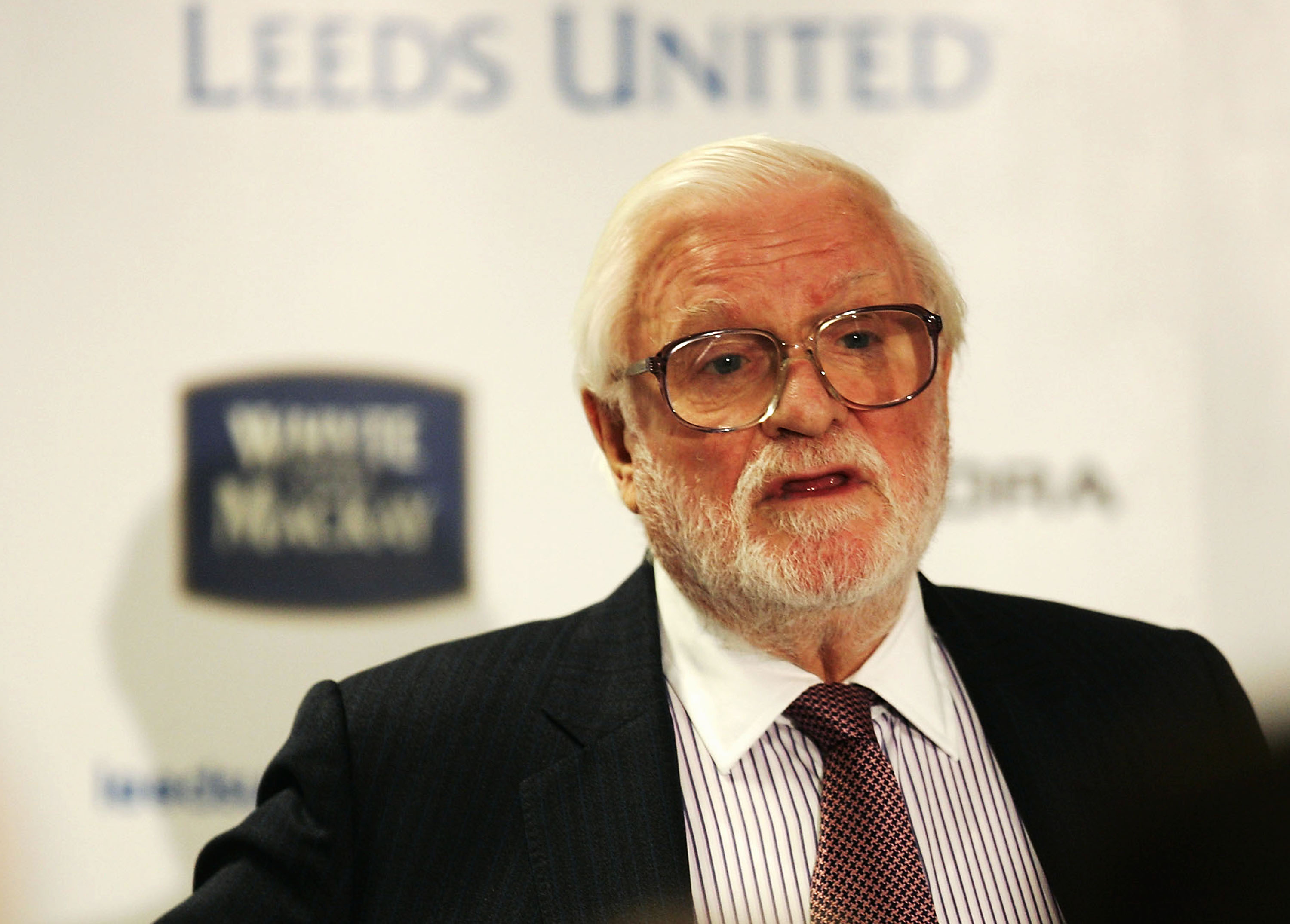 Bad news for Leeds United‘s fans as they are set to begin the new season at the foot of the League One table after their appeal against a 15-point penalty was rejected at a meeting of Football League chairmen. Leeds chairman Ken Bates made an impassioned plea to have the sanction lifted after the club were finally granted permission to play in the division after being handed back their share. But an “overwhelming” majority of chairmen voted to uphold the 15-point deduction at a special meeting in London today.
More than 75% of clubs initially agreed Leeds deserved to be punished for failing to meet the Football League’s strict rules on insolvency and they then agreed, by the same majority, not to reduce the penalty. A fair call? Or further punishment to an already struggling club?

“Leeds United presented their appeal and why they thought the board was wrong,” said the Football League chairman Lord Mawhinney. “We then had a vote which overwhelmingly endorsed the decision that there should be a sanction. In a second vote the League overwhelmingly endorsed the sanction. Overwhelmingly means the vote was over 75% in support of the board. Leeds are starting the new season in League One as a valued member of the League’s football family but with a penalty of 15 points.”
Leeds have no option other than to accept their punishment, with Lord Mawhinney confirming the club had no right to take legal action. “We have an agreement with Leeds, signed by both the League and the club, that they will not take any legal action against us and we will not take any legal action against them,” he said. “That is a standard part of the agreement that every club signs when it comes out of administration. That has not been generated for the benefit of Leeds United, we’ve done that in the last 40 administrations and we did in this one as well.”
The trouble arose as Bates placed Leeds in administration with debts of Â£35mbefore the end of last season in an attempt to avoid a 10-point deduction for the forthcoming campaign. Administrators KPMG then agreed to sell the club straight back to the former Chelsea chairman, despite other bids. However, Bates’ offer to pay off creditors at a controversial Company Voluntary Agreement meeting was legally challenged by the Inland Revenue, who were owed Â£7.7m in unpaid taxes.
With the start of the new season fast approaching, administrators KPMG then decided to scrap the CVA and put the club back on the market. This prompted several other parties to make fresh offers, but Bates resubmitted his original offer and emerged victorious. The Football League objected to the fact that Bates had retained control for a third time without a CVA meeting where creditors could vote on whether to accept an offer to repay monies owed.
League rules stipulate that a club can only re-enter the competition if a sale goes ahead with a CVA meeting, unless there are “exceptional circumstances”. But after protracted legal wrangling the League agreed to hand Leeds back their share (League membership), but imposed the 15-point penalty for breaching rules on insolvency.
One must really feel for the Leeds fans who have had no part in this. Too often, actions in the backroom complicate things for the fans, and as a result, some Leeds fans have gone from enjoying Champions League football, to starting a League One campaign with -15 points. Of course, they enjoyed the previous successes, but would they have been so happy about it if they’d know the cost? Can you imagine a future without Leeds United?
(Photo by Paul Gilham/Getty Images)