THE Champions League trophy is, barring a miraculous semi-finals comeback by Barcelona or Real Madrid, heading to Germany. The Cup’s destination will be settled at Wembley in Das Teutonico, or whatever the match between Borussia Dortmund and Bayern Munich is called.

We got invited along by HTC to watch the Big Cup makes its way from holders Chelsea’s Stamford Bridge home to Banqueting House in Whitehall, where it will used to serve punch or a novelty table centrepiece. Accompanying the trophy were UEFA ambassadors Graeme Le Saux and Faye White. They took public transport, which for Grame seems an adventure, as he eyed his Oyster Tube pass in much the same way as his peers looked at their winners’ medals.

HTC, sponsors of the UEFA Champions League and Europa League, gave us one of their stunning new HTC One smartphones to take the pictures at the event… we we’re really impressed. 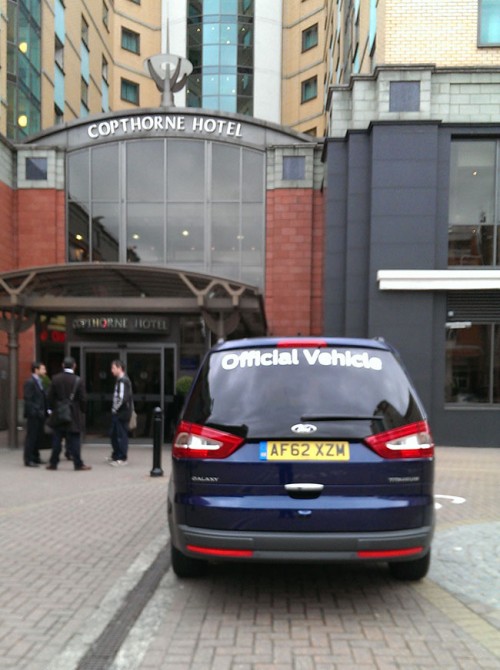 The Official Vehicle – accepts no fakes. 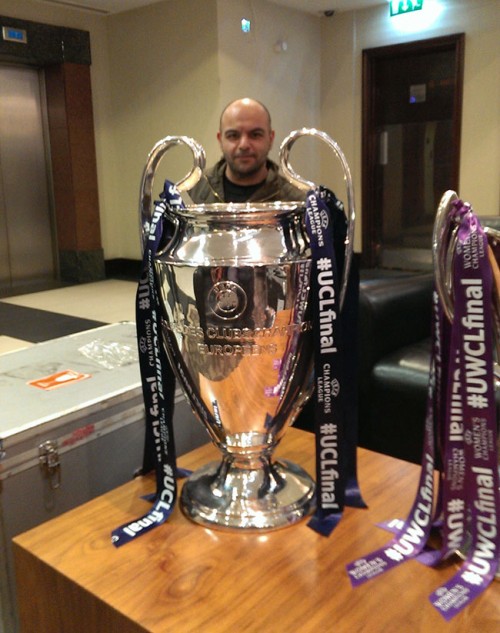 They said our Michael could be anything, so he became a cup. 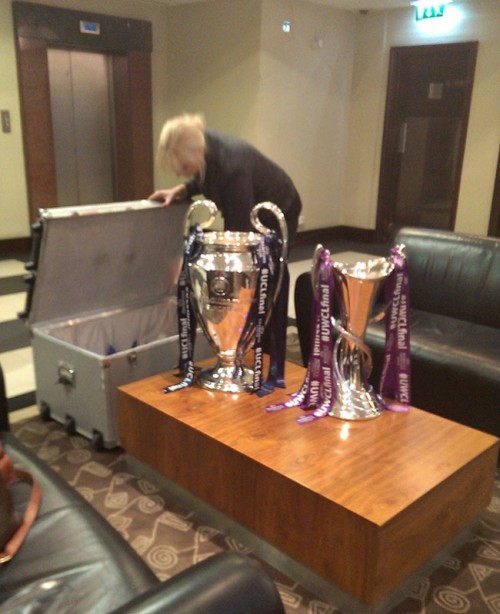 You in there, John Terry? He was – dressed in full kit. 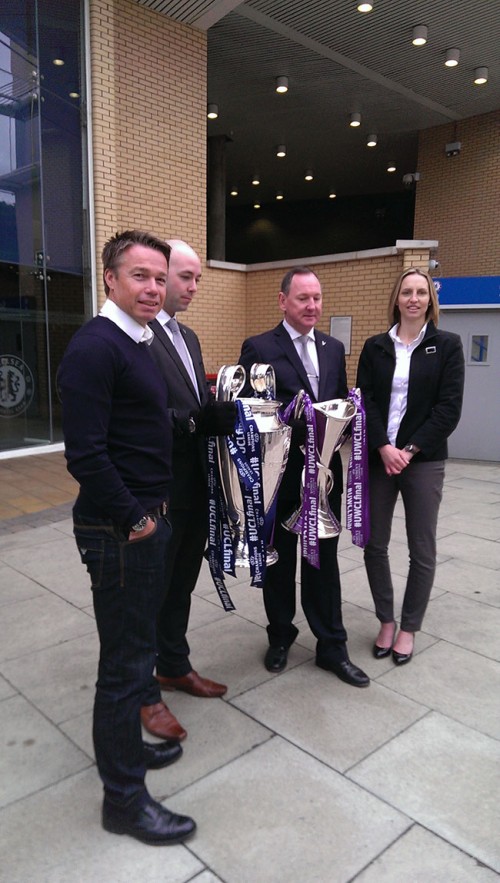 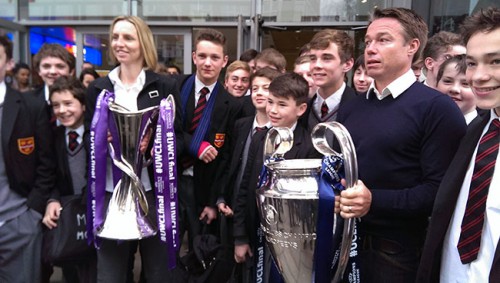 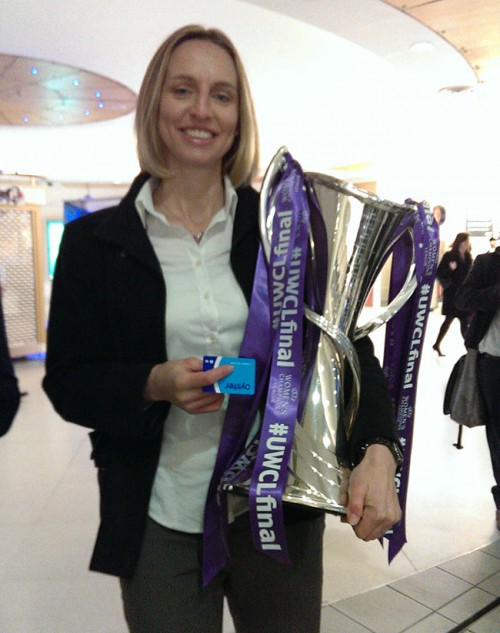 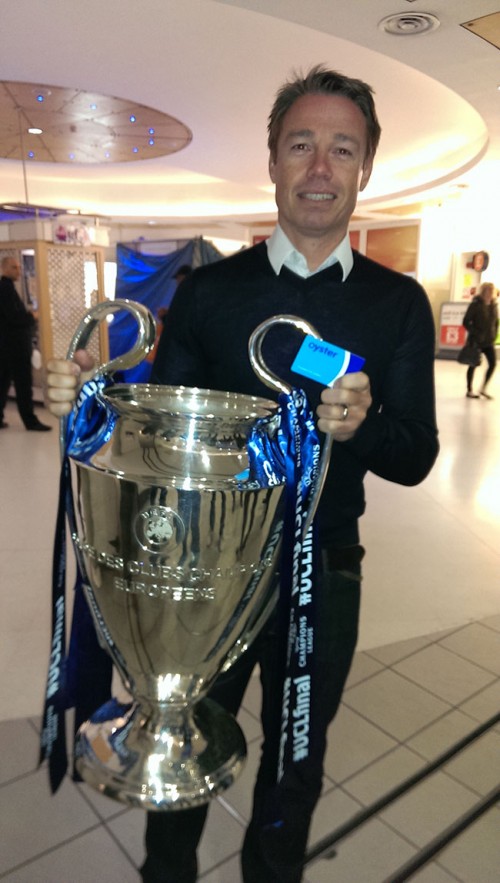 Cop a load of my Oyster card. And wedding ring. Hard cheese, ladies. 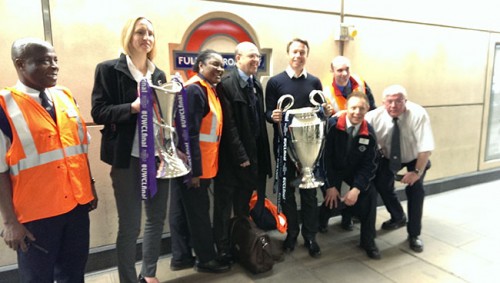 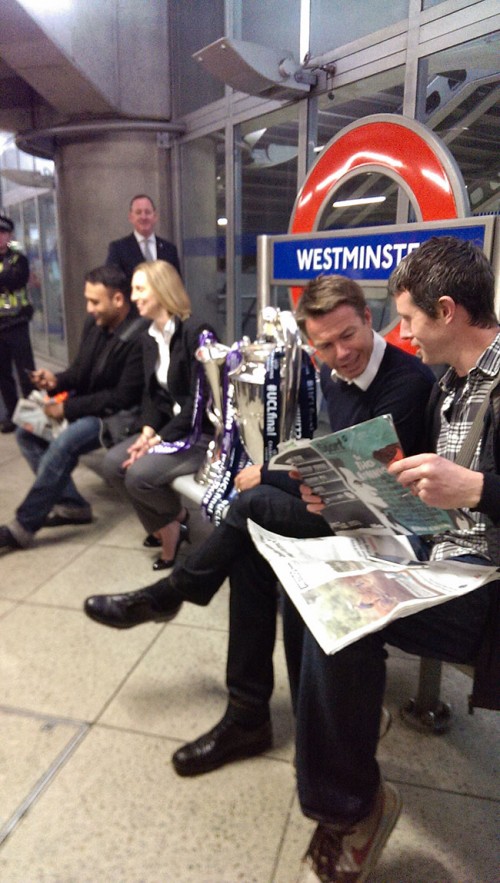 Silver prices are up. 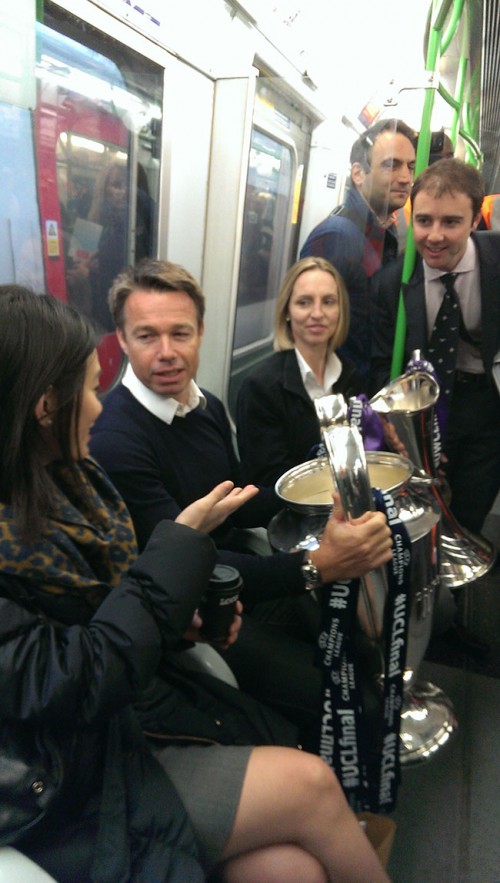 His and hers. Both taken, thank you. 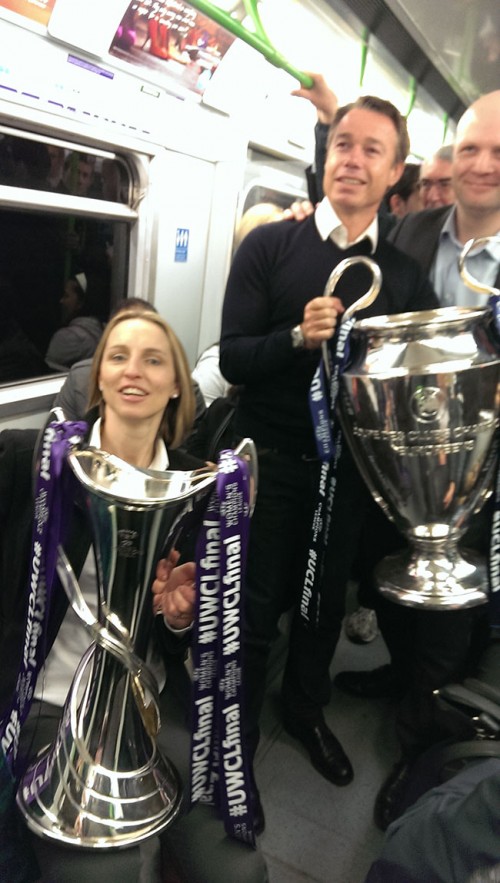 Holding on to the bars is for losers. 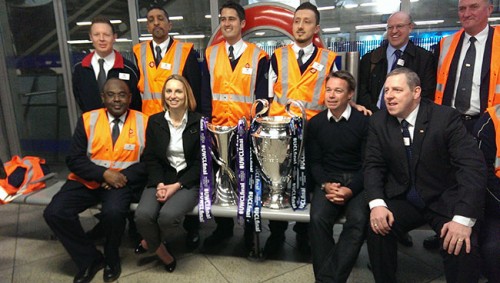 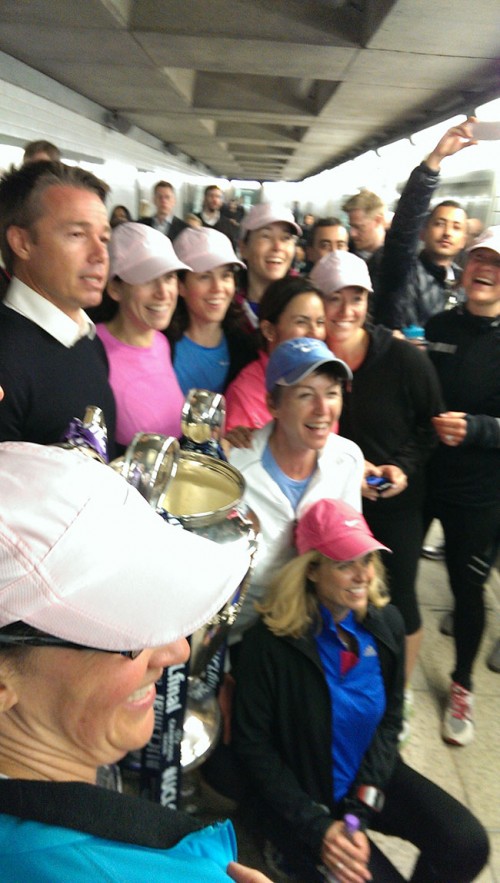 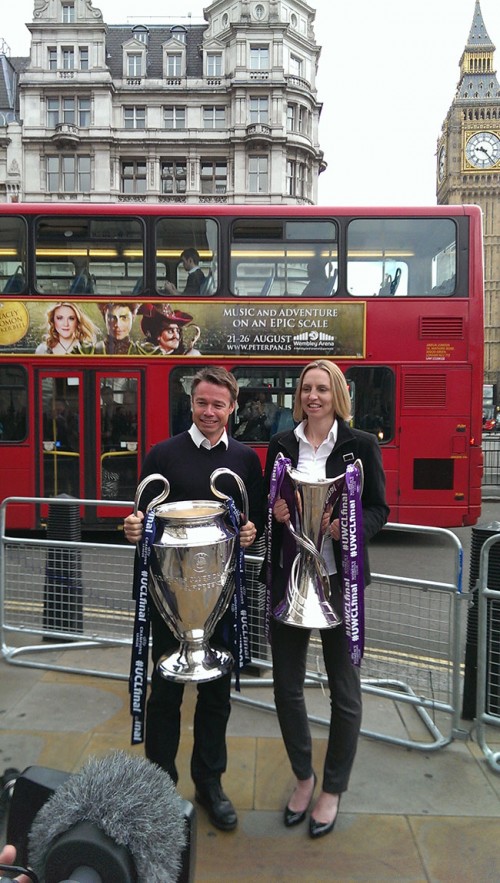 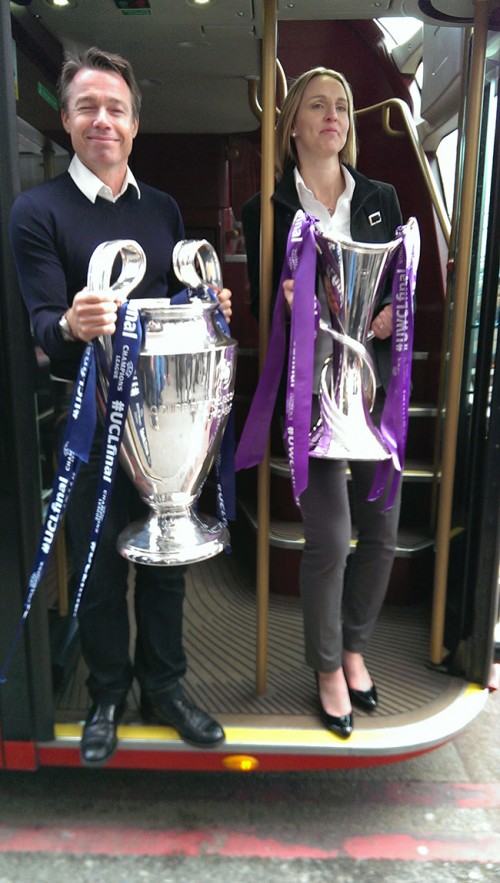