Chelsea had already won their CL group, so this result – one of the most memorable in Apoel’s history – was hardly a big surprise, especially given that Carlo ‘Benny’ Ancelotti picked a slightly weakened team (no Cech, Lampard or Anelka in the starting line-up). Open, entertaining match, though.

Yuri Zhirkov and Gael Kakuta had good games, but one negative outweighed the positives for the Prem leaders – Michael Essien, who scored Chelsea’s first goal, limped out after 26 minutes with a hamstring injury and is almost certain to miss Saturday’s league fixture against Everton. Considering he’s also set to go to the African Cup of Nations with Ghana next month, this could mean that Chelsea don’t see a 100% fit Essien again until February. Still, if any Prem squad is deep enough to cope with the loss of one of the world’s best midfielders, it’s Chelsea’s.

Photo gallery from the Bridge: 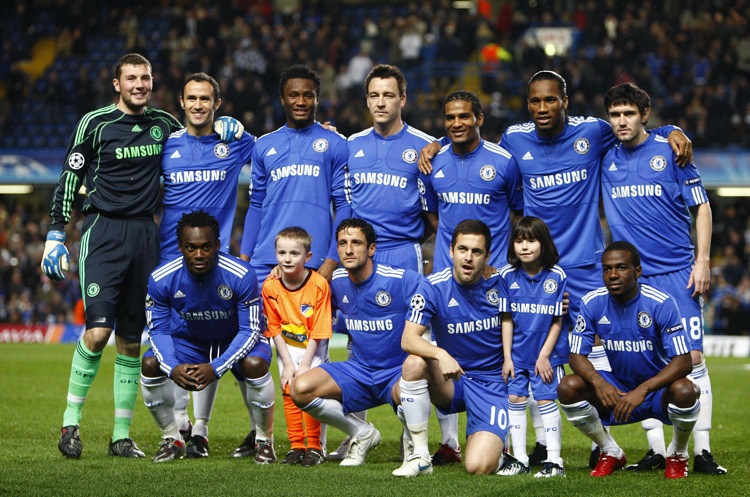