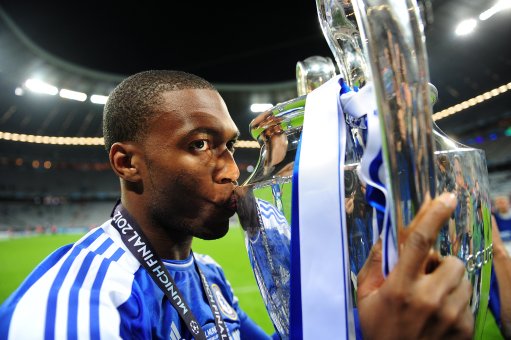 After whispers began circulating yesterday, Chelsea manager Roberto Di Matteo has confirmed that Daniel Sturridge is suffering with viral meningitis but is on the road to recovery.

It is being reported that Sturridge began to show symptoms last week, and was immediately assessed by both Chelsea and the FA’s medical teams before the illness was fully diagnosed.

Sturridge was included in Stuart Pearce’s 18-man ‘Team GB’ Olympic squad earlier in the week but it’s uncertain whether he’ll make it back to fitness by then, though the man himself is hopeful, issuing a short statement to tell the world that he’s now “thankfully feeling a lot better” and is “optimistic about being able to make the Olympics.”

Here’s hoping. Get well soon Danny lad, from all at Pies.