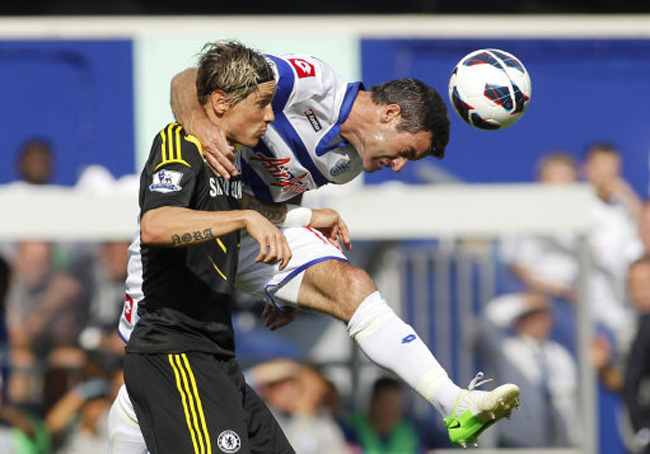 Last season Chelsea were the worst performing side in London derbies, and once again at Loftus Road, they struggled to find their best form against the Hoops.

Somewhat overshadowed by the pre-match handshake between Anton Ferdinand and John Terry, which the QPR man ultimately refused, the game itself was a niggly, ill-tempered affair. The Blues had a couple of very decent penalty shouts, neither of which were given, while Belgian wonder-kid Eden Hazard squandered a great chance to secure a win for Roberto Di Matteo’s side.

Rangers, despite not securing a home win, were organised and assured and will no doubt be happy with a point from this high-profile clash. Chelsea will also be relatively happy, with an away point and a clean sheet.