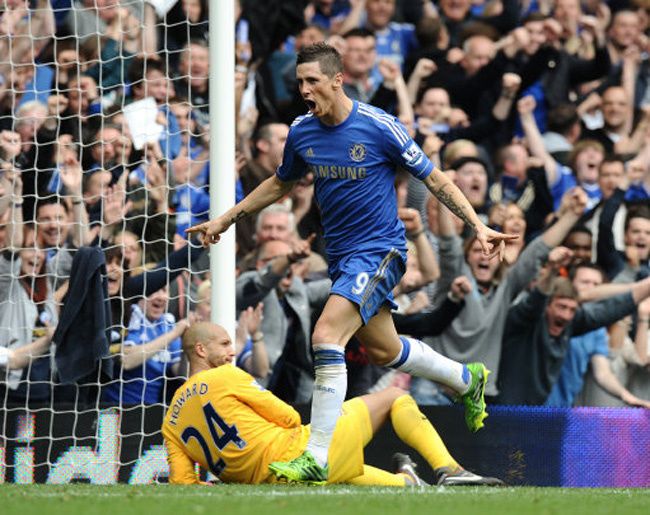 Juan Mata opened the scoring early on, only for Steven Naismaith the level the scores soon after. However, after the break Fernando Torres netted the winner to give the home side a deserved win.

As well as being Rafa’s last game, this fixture also saw David Moyes end his Everton days, with Old Trafford awaiting the Scottish tactician. I wonder where Rafa will turn up next?