Just when Fernando Torres looks to be finally rediscovering his goalscoring mojo he goes and messes it all up with a two-footed lunge on Swansea’s Mark Gower.

The Spaniard had put the Blues 1-0 up on 29 minutes but only 10 minutes later he was traipsing off the Stamford Bridge turf after receiving a totally warranted red card.

However, svelte Brazilian midfielder Ramires netted a brace for the 10-man west Londoners before Didier Drogba made it four after the Swans had notched a consolation strike courtesy of defender Ashley Williams.

Andre Villas-Boas’ side keep the pressure on the two Manchester sides while Brendan Rodgers’ top-tier new-boys stay in the bottom five of the table.

The Swansea players look for a dropped contact lense 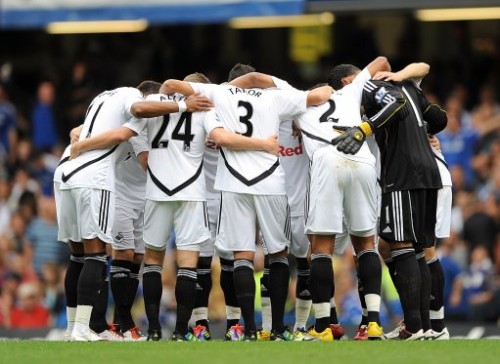 ‘Nando makes it two in two 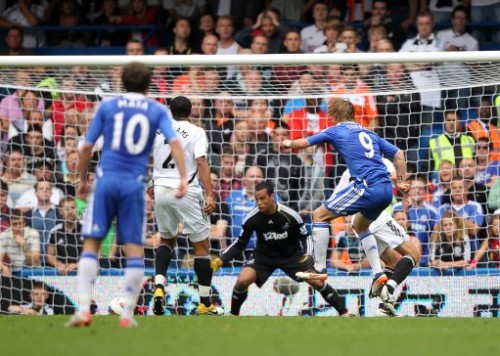 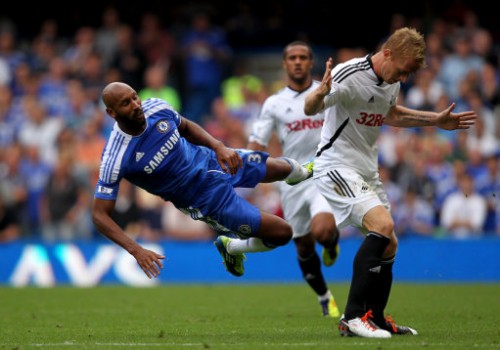 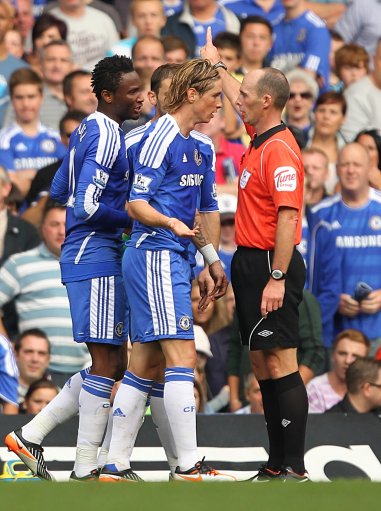 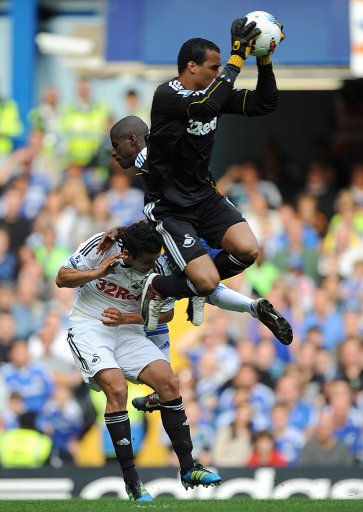 Wiry South American Ramires is mobbed after netting for the Blues 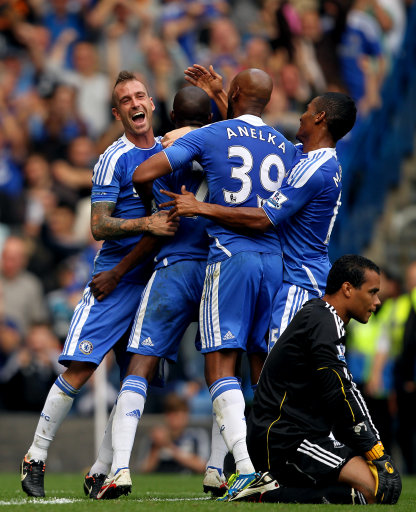 Blues is the colour etc… 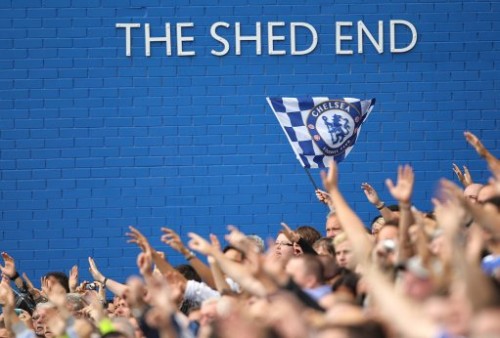 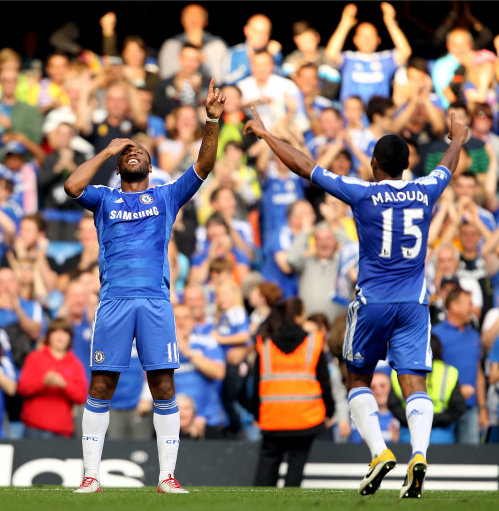