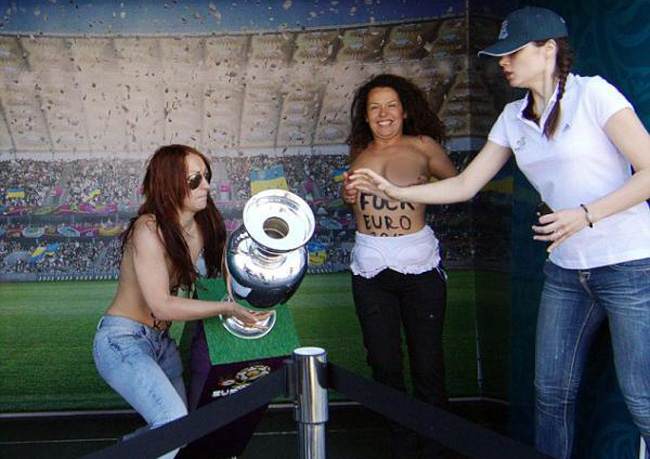 The boob is mightier than the sword

A local activist group called ‘Femen’ decided to hijack the exhibiting of the Euro 2012 trophy in Kiev by trying to nick the trophy as well as flashing a breast or two in protest.

The group are concerned about the potential increase in human trafficking ad prostitution during the Euro 2012 finals and so decided to make a topless stand in protest. Arguably, getting their knockers out somewhat blunts their argument, but there you go. I’ll let you good people of Pies make up your own minds.

Oh, and expect more similar protests (maybe not all topless) in and around Euro 2012, due to Ukraine’s rather dodgy laws relating to gay rights amongst other issues. 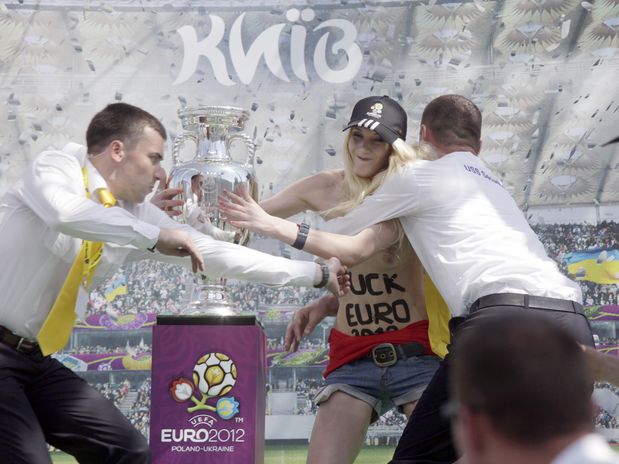 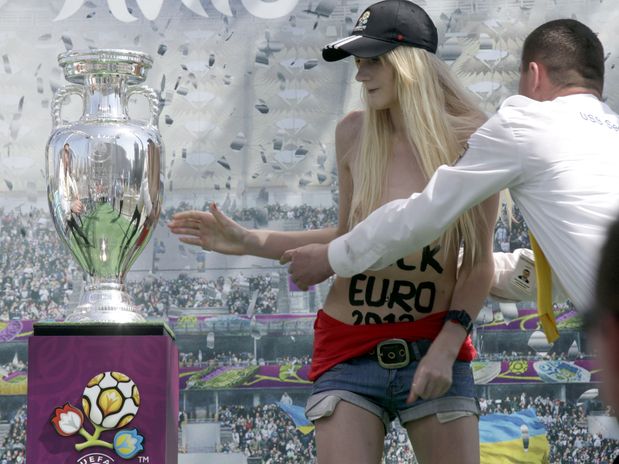 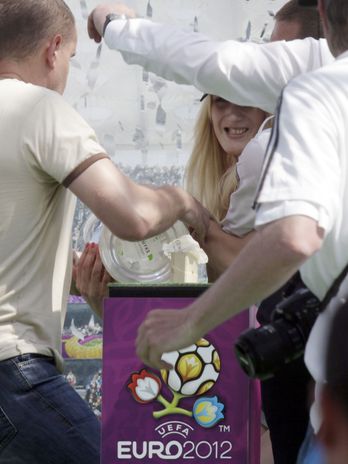 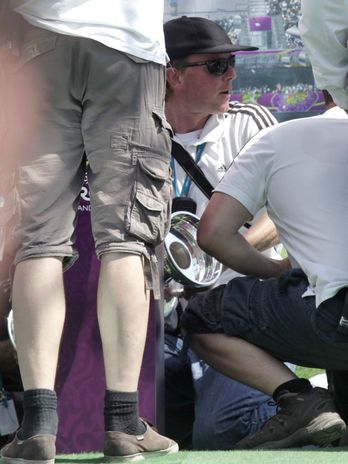 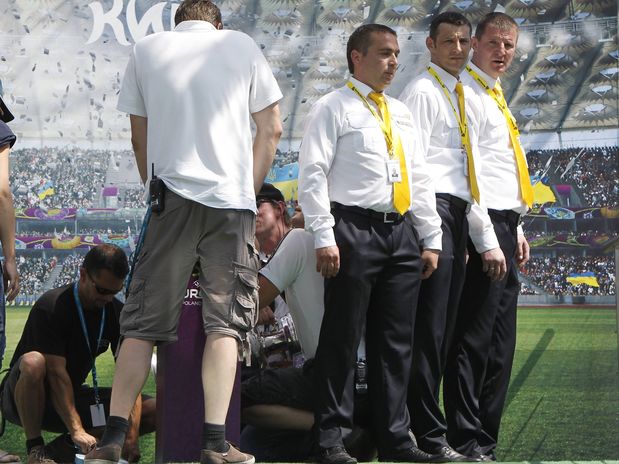