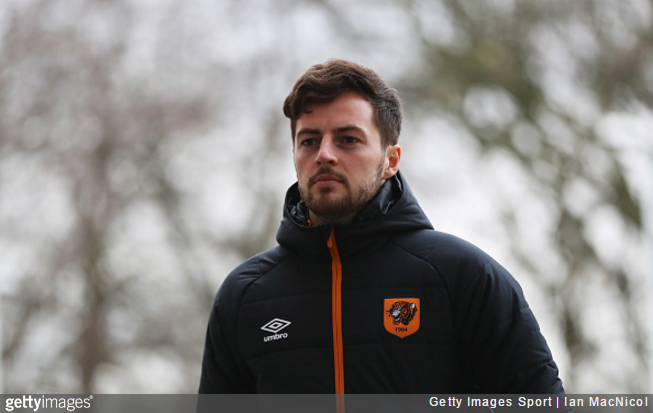 Just as they promised they would, Hull City have offered an update on Ryan Mason’s condition after the midfielder suffered a fractured skull in an aerial collision with Gary Cahill during Sunday’s game against Chelsea.

After being taken straight to hospital and undergoing surgery, Mason is now in a stable condition and recuperating well.

Indeed, the Tigers have confirmed that the 25-year-old has been able to discuss the incident during a visit from club captain Michael Dawson this morning.

[We] can confirm that Ryan has been visited this morning at St Mary’s Hospital by club captain Michael Dawson, club doctor Mark Waller, head of medical Rob Price and club secretary Matt Wild.

Ryan has been speaking of the incident yesterday and will continue to be monitored at the hospital over the coming days where the club will remain in close contact with Ryan, his family and the staff at St Mary’s.

Ryan and his family have also been extremely touched by the overwhelming support they have received and would very much like to thank all of those who have posted such positive comments both on social media and in the press over the last 24 hours.

It’s also being reported by the Evening Standard that Chelsea trio Cahill, John Terry and assistant manager Steve Holland all went to visit Mason in hospital after the match.

The Chelsea trio didn’t get to see Mason as he was still in surgery, but they spent time with Mason’s parents, who had attended the game at Stamford Bridge.

Once again, here’s wishing him the all best.