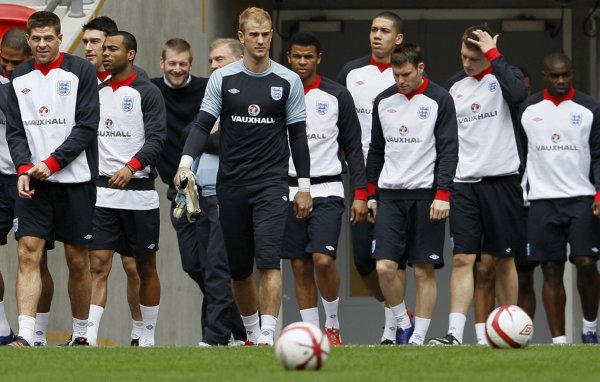 Yesterday came the news that interim coach Stuart Pearce may (rather farcically, we might add) find himself railroaded into selecting England’s 23-man squad for the European Championships of 2012 if the FA don’t pull their stubby fingers out and get around to swearing in Harry ‘Tottenham Hotwho?’ Redknapp by May 10th. This, naturally, turned Pies’ thoughts Poland and Ukraine-wards.

Fancy being in attendance when Pies’ stellar squad reach the big one in Polkraine this summer? In that case, you better get a wriggle on and start snaffling yourselves some Euro 2012 final tickets quick-smart!

“Right,” we bloody well thought, “we need 23 English men; stout of stature, ruddy of cheek and stiff of upper lip to do Queen Victoria proud over in the UN’s East Central and South-East Europe Division this summer. If we’re going to do this, let’s do it properly shall we? Like El Alamein were it sponsored by Mastercard.” 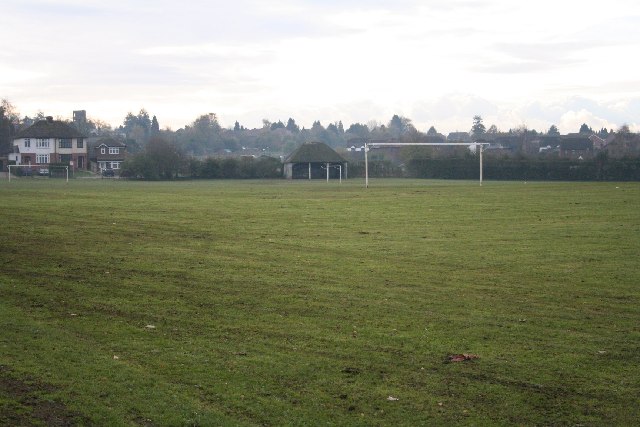 Breathe it in, you can almost smell the dog turds

At nearly every single level of amateur and adolescent football across Britain, the exact same ‘route one’ protocols are regimentally adhered to. It’s beautifully simple and sometimes upwards of 50% effective. We like those percentages.

Brawny, thick-necked, day release centre-backs hump thoughtless clearances up into the strata for assorted teammates to either chase like packhounds, ‘get on the end of’ (risking severe spinal compression) or, if my experiences of Sunday league football are anything to go by, ignore completely.

Like the undying allegiance to the rigid 4-4-2, the ever-present threat of match-day salmonella and the now quarterly day-shift/B-team hooker scandals, ‘long ball’ football is an ingrained staple of the English game.

It’s time for the English national side to forgo their increasingly desperate delusions of grandeur and join the rest of us in the stagnant rut. Obviously, it will need a bit of refining (this is the continental stage after all), but why fight the inevitable? Fill the box with meat and then sling salvo after salvo into that mutha. 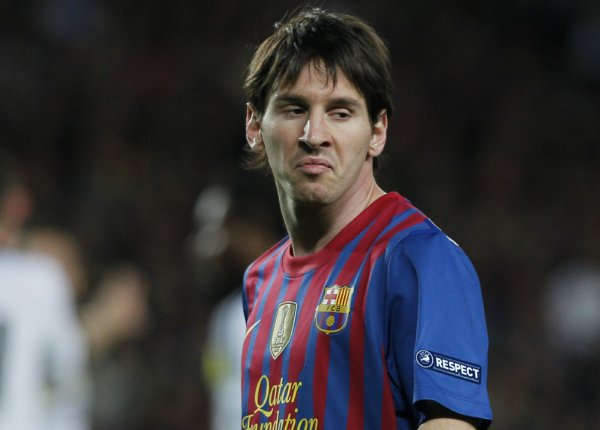 Whilst the breeding and proving grounds of the global game have almost entirely shifted their focus to cultivating the perfect agile blend of magic forest pixie and malnourished street urchin, the English staunchly maintain their propensity for producing 6’5” elbow swingers and stubby-legged midfield agitators whose attributes can only be measured in ‘bags’ (passion, commitment, etc).

Lord knows we’ve tried to transcend from the mire over these past few years with National Football Centres, tailored kits and the odd Adam Johnson appearance – but the masquerade has proved to be ultimately translucent.

What we need to do as a national collective is begin to carefully deflate our ludicrously pompous dreams of tournament domination, pack away the empire, the Raj, the village green, and begin to proudly embrace the mediocrity that we have blindly peddled for so very long – embrace pre-game hangovers and withering lager breath, embrace having to play in borrowed boots, embrace those strange bristled boot cleaners outside the changing rooms, embrace a warm can of Strongbow at half-time. It’s in our DNA. This is what Xavi was talking about people.

Enlightened pundits and tag-along fawners may continue to lactate over Barcelona’s particular brand of final-third dry-humpery but, lest we forget, Pep’s developmentally stunted pixies haven’t won anything for going on five months now.

Conversely, the Cat & Fiddle are currently nine-tenths of the way to successfully defending their Fray Bentos Northern League crown – need I say more?

Manager: Neil Ruddock would obviously be the preference.

The bastards won’t know what’s hit ’em until they come round in l’hopital the next day. Someone get us the FA’s number, pronto!

Fancy a crack at picking you’re own 23-man England squad? Feel free to leave them below the line…

Fancy seeing how this lot (should the FA see sense and appoint Pies as England manager) get on in Poland and Ukraine this summer? Tickets are available for all England’s Euro 2012 games over at TicketBis – an online tickets exchange that specialises in helping football fans buy and sell tickets online for just about any match in Europe.