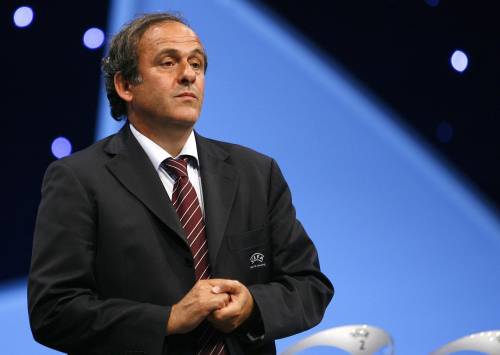 UEFA have announced that France have been confirmed as hosts for the 2016 European Championships.

A vote cast by UEFA’s executive committee saw France hold off competition from Turkey and Italy to secure themselves their first major tournament since they hosted the World Cup in 1998.

Euro 2016 will be the first European Championships in which 24 countries will compete, up from the 16 that will duke it out at the 2012 tournament.