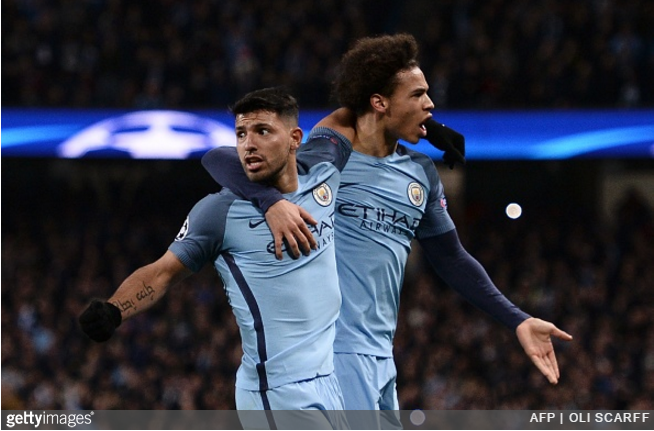 While Man City’s maddening Champions League outing against Monaco left the majority of its audience dazed, giddy and breathing slightly heavily, the final result came as exquisite heartbreak to one German punter.

When John Stones put City 4-3 up in the 78th minute, Mustafa Celik was within spitting distance of landing himself a huge windfall, having also put money on Atletico Madrid to beat Bayer Leverkusen in Tuesday evening’s other last-16 tie.

However, despite getting Atleti’s winning margin spot on, Celik was rendered potless when Leroy Sane tapped home City’s fifth goal of the night – immediately rendering his betting slip null and void… 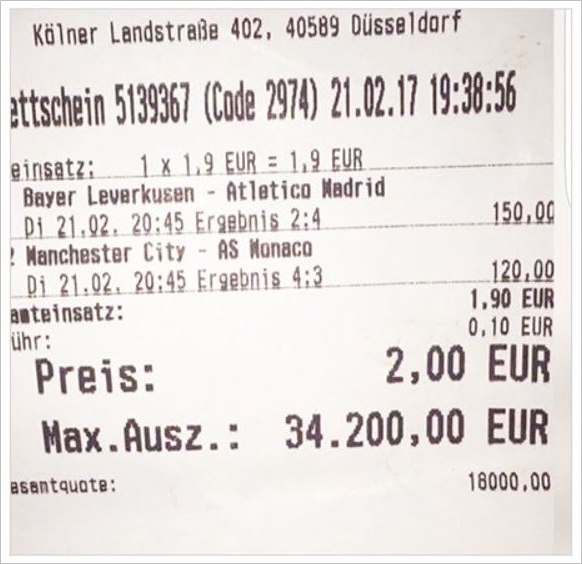 “You owe me €32,400 Leroy Sane,” Celik groaned while posting a photo of his worthless receipt on Twitter.

He was so, so close… right until the point life gave him a swift, firm toe-poke in the danglies.