Kevin De Bruyne has suffered an injury in training on Wednesday, with reports suggesting that the Manchester City playmaker could miss at least two months of action.

According to his club, the Belgian hurt his right knee in the incident, the same knee he injured in 2016 which forced him out of 12 matches with the Citizens.

However, the seriousness of the injury is as yet unknown according to the club, who released a statement saying:

Kevin De Bruyne is undergoing tests on his right knee after sustaining an injury at training on Wednesday.

The extent of the problem is not yet known and we will bring you further updates on Kevin’s condition in due course.

The former Chelsea man was photographed wearing a knee brace and using crutches while at the premiere of City’s Amazon documentary series. 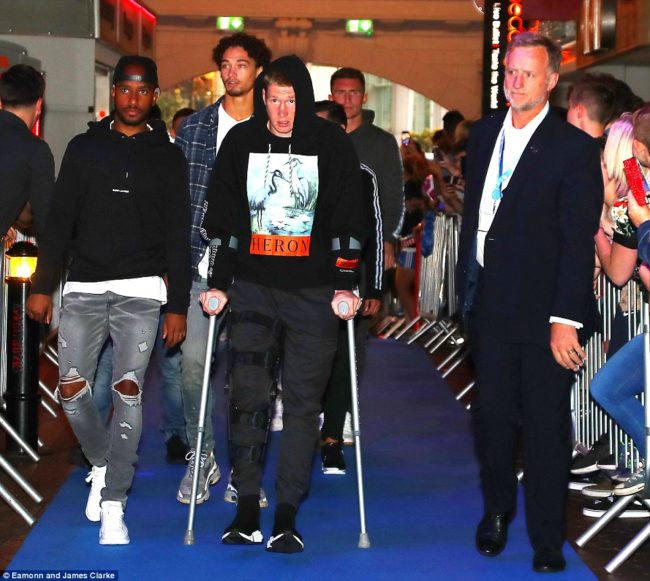 However, while he will be missed if forced out of action, City have enough creative players to soften the blow of losing their star-man.