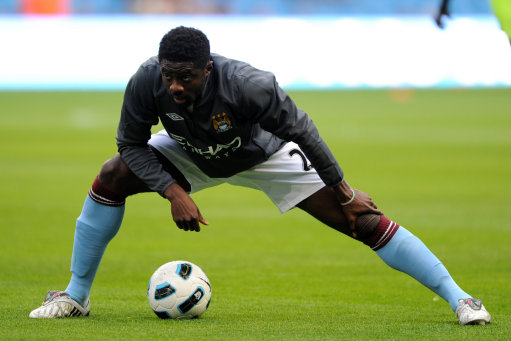 Manchester City have announced that the club has suspended Kolo Toure after an A sample provided by the Ivorian defender tested positive for one of the World Anti-Doping Agency’s (WADA) ‘specified’ substances – i.e, a substance that is ‘susceptible to a credible, non-doping explanation’.

In a short statement posted on their official website this evening, City confirmed that a sample provided by Toure returned positive, that the player had been provisionally suspended with immediate effect ‘pending the outcome of the legal process’ and that he wasn’t included in the squad for last night’s FA Cup tie with Aston Villa as the club were ‘already aware of the situation’.

So far as we can garner, the WADA punishment for a positive test such as Toure’s ranges from a slap on the wrist all the way up to a two-year ban.

More when we have it…