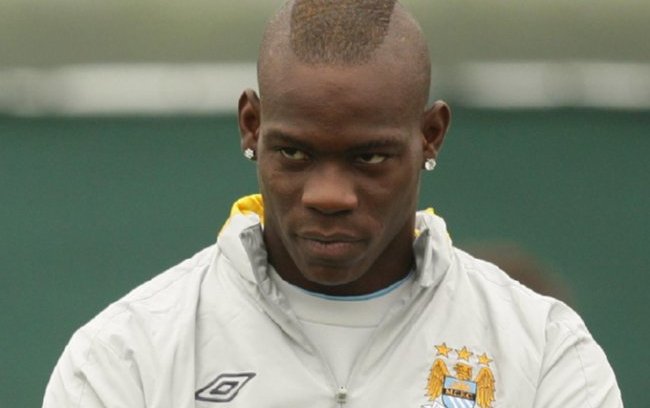 According to the Metro of all people, Mario Balotelli is currently encamped deep within the confines of his underground lair, feverishly plotting revenge on his Man City teammates after they banded together and planted a bag of kippers behind the front seat of his Maserati before they all toddled off to the States for a fortnight-long pre-season tour.

You can probably guess what it smelt like upon Balo’s return – somewhere between a hot afternoon at Billingsgate and the ‘morning after’ at Andy Carroll’s house.

The Metro even have a conveniently placed source to fill us in:

“Balotelli had his head in his hands. The smell really made him sick. It was revolting. There were flies in the car and the leather seats in the back had rotting fish all over them.

“He has absolutely no idea who is responsible as he has wound up so many of his team-mates over the past year. It won’t put an end to the pranks, though. He’s already formulating more plans.”

The mind boggles. We’ll have a shiny sixpence on Carrington looking something like this by the end of it… 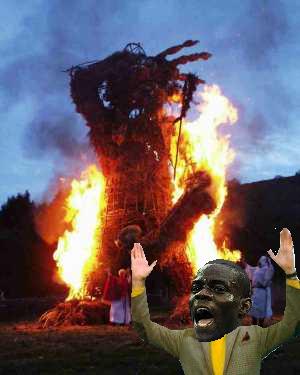