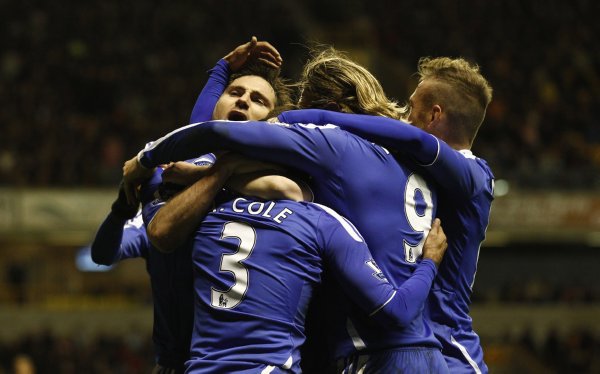 As you may well have noticed, it’s January – which generally means it’s open season for tabloids and newspapers for grown-ups alike to go big with half-arsed and utterly superfluous football transfer bulltattle and tittlehonky – but not the Daily Mail, for they have themselves an EXCLUSIVE!!!:

“Sir Alex Ferguson is considering a sensational move for unsettled Chelsea midfielder Frank Lampard. Sportsmail understands Lampard would not be averse to a switch to Old Trafford.

“With United struggling for numbers in midfield and desperate to make sure Sunday’s FA Cup opponents Manchester City do not leave them behind at the top of the Barclays Premier League, manager Ferguson is weighing up an offer for a player he has always admired.”

The Mail understands – and that’s what sets them apart.

Indeed, if Lampard doesn’t join Manchester United by February 1st 2012, let it be known that I vow here and now to set my maternal grandmother on fire using nothing but a cigarette lighter and a can of Lynx Africa – that’s how much faith I have in the integrity of our national press right now.