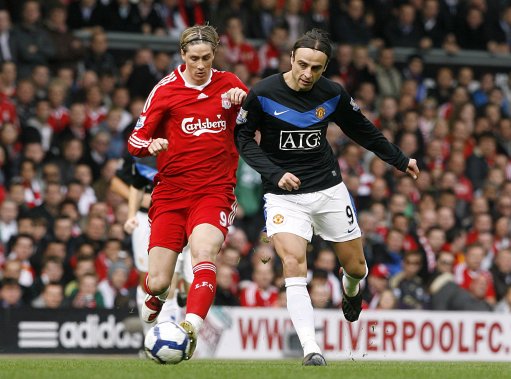 Filthy stinking rich and proud of it, Paris St Germain are now loaded enough to bid for any player on the planet, courtesy of the Qatar Investment Authority. And, according to new boss Carlo Ancelotti, the agents of some of the Premier League’s most high-profile strikers have been beating down his door, looking to secure their clients a lucrative contract in the French capital.

“I have received hundreds of phone calls from agents offering me players ever since I signed with PSG. They have offered me some incredible names. Players who have just signed spectacular contracts elsewhere.”

“They all want to come here. There’s the city of Paris, there’s money and there’s a coach with a good reputation, ” he continued.

“Do you want the names? Okay, now I tell you the players the agents are offering on the market, officially or not: [Carlos] Tevez, [Fernando] Torres, [Dimitar] Berbatov, [Roman] Pavlyuchenko, [Edison] Cavani, [Fernando] Llorente.”

However, would the Blues be doing the right thing to offload Torres now, just as seems to be starting to rediscover his form? Also, surely Dimitar Berbatov is still a very valuable player at Old Trafford? Pavlyuchenko’s departure, however, wouldn’t upset too many Spurs fans, would it?