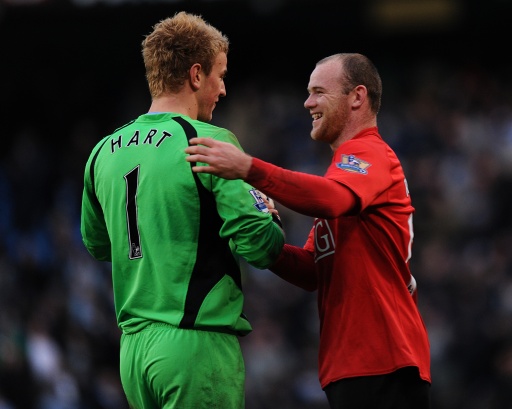 Radio Five’s interview with Fergie is full of great nuggets of information, from the contents of his wine collection to his penchant for JLS (that second one is a lie). However, his honest musings on Man City ‘keeper Joe Hart are sure to put a smile on the face of the blue half of Manchester.

In speaking to DJ Spoony (actually, maybe ‘down wit da kidz’ Fergie does like JLS), the 70-year-old managerial giant spoke of his regret at not signing Hart when he had the chance in 2006, when the now-England No. 1 left Shrewsbury Town for City. The rest, as they say, is history.

With a question mark still hanging over David De Gea, Hart would have been the perfect player to replace Edwin van der Sar. However, you can hardly see Hart ever making the move over to Old Trafford now.