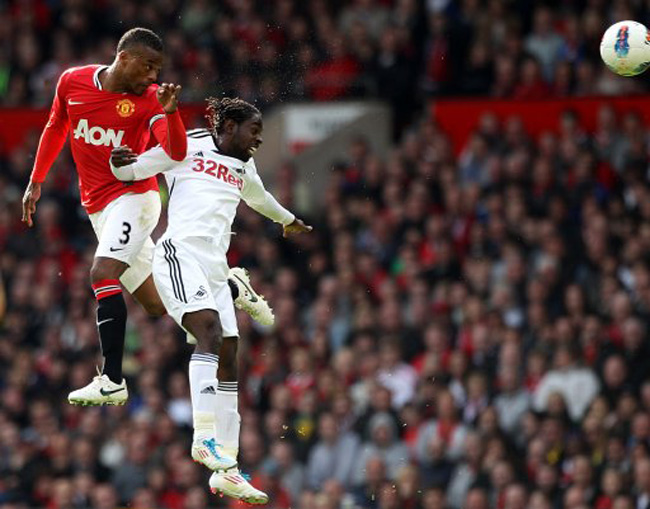 First-half goals from Paul Scholes and Ashley Young secured three points for United against Swansea, points which see the destination of the title still undecided ahead of the final day of the season.

The Red Devils totally dominated but an avalanche of goals which could have helped them in their quest to topple rivals City never arrived.

With one game to go, United stay level with the Citizens. However, with Roberto Mancini’s side enjoying a vastly superior goal difference (eight goals better off) and what should be a relatively easy home game with QPR left, Fergie and co. won’t be expecting to lift the Premier League trophy next weekend.

The Swans stay a creditable 12th.