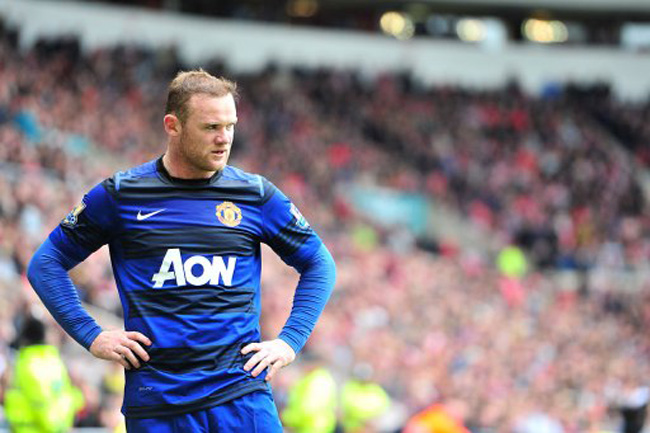 While the Etihad Stadium was serving up more drama than an omnibus Corrie, Manchester United were going about their job in impressive fashion at the Stadium of Light. However, ultimately their well-deserved 1-0 win wouldn’t bring them another Premier League trophy.

United’s star man this season, Wayne Rooney, was the goalscorer, heading home on 20 minutes as the visitors totally dominated the home side.

With fans keeping up to date with the goings-on at the Etihad, United’s players and coaching staff knew that, for much of the afternoon, a 13th Premier League title was within reach. However, after the final whistle was blown in Sunderland, news of that dramatic City comeback deflated the red half of Manchester.

Fergie will no doubt be aware that he needs to strengthen his side, with a creative central midfield player the most pressing requirement.  Martin O’Neill too will be rather disappointed with his side’s mediocre end to the campaign.