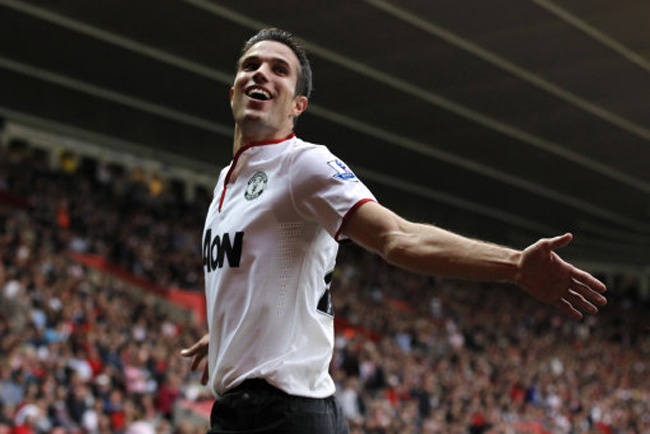 On Sir Alex Ferguson’s 1,000th league game in charge of Manchester United, summer-signing Robin Van Persie conjured up a fine gift for his boss in the shape of a crucial hat-trick.

The £24million Dutchman netted in the first half to level the scores after Rickie Lambert had put the Saints 1-0 up. However, Nigel Adkins’ side were more than a match for United, and took the lead again through Morgan Schneiderlin on 55 minutes.

Van Persie then had a chance to bag an equaliser from the penalty spot, only for his attempt at a Panenka to backfire. However, with the game entering it’s final minutes, the striker produced two more goals to give the Red Devils a vital away win and take the former Arsenal man to 100 Premier League goals.

A magnificent solo display from RVP but the Saints will feel that luck was rather against them.