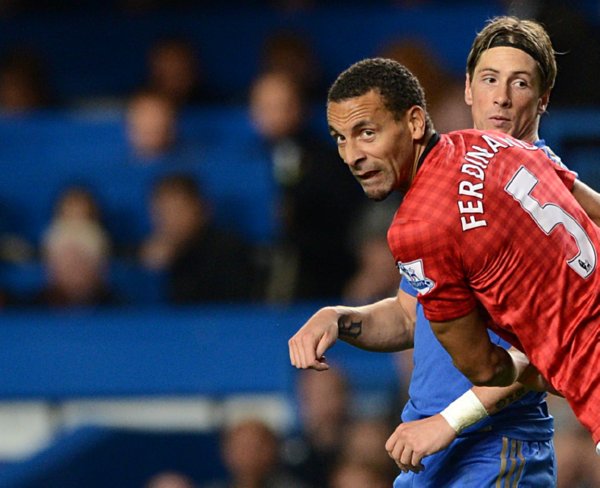 The FA have declared that Rio Ferdinand will not be charged for shunting Fernando Torres over during the FA Cup quarter-final between Manchester United and Chelsea on Sunday, as referee Howard Webb – who had his back to the incident at the time – has been shown footage and deemed Rio’s nudge as not being worthy of a red card.

Silly? Yes, certainly. Dangerous? Not in the slightest.

Elsewhere, United newboy Wilfried Zaha has been charged with improper conduct by the FA over the middle finger salute he raised to the Leeds fan during Crystal Palace’s Championship tie against Leeds, after the away support spent the entire game chanting rude and hurtful things about his imminent move to Old Trafford. 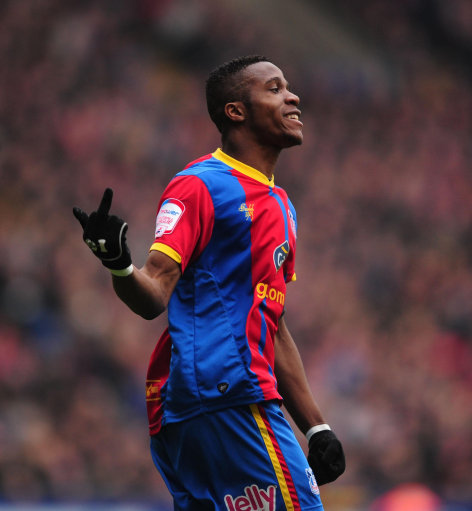 Bird is the word.