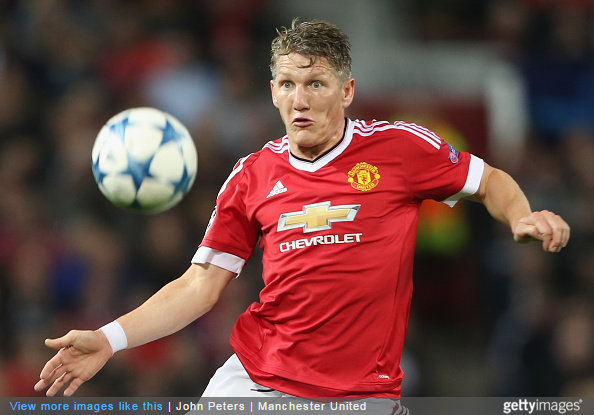 Hong Kong toy manufacturers DiD have hit the headlines in the German press today after it was discovered that one of their figurines bears an astonishing resemblance to a certain Manchester United midfielder.

Indeed, the “WWII Germany Army Supply Duty” doll looks suspiciously like Bastian Schweinsteiger – a likeness you could perhaps write off as mere coincidence until you discover that DiD have even gone and named the Nazi solider “Bastian”… 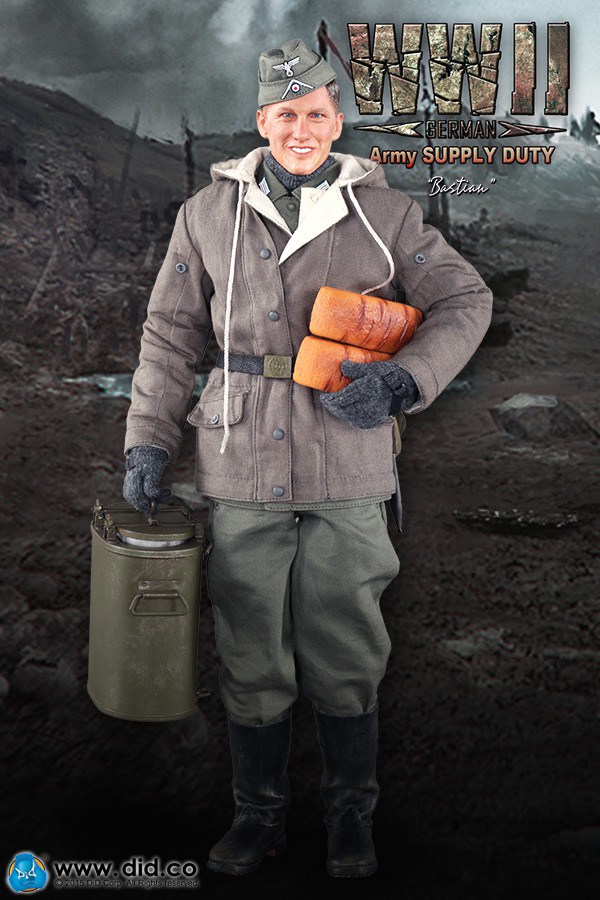 According to German newspaper TZ, the Bastian doll retails for around £80 and comes complete with various outfits and accessories, including winter combat fatigues for those chilly winter months on the front line… 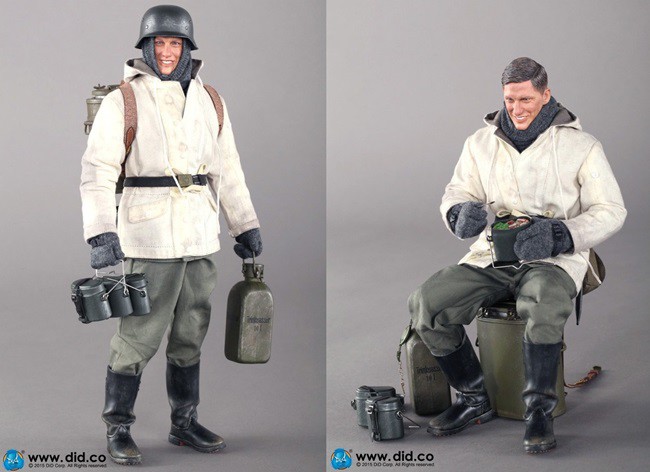 A spokesman for the DiD toy company told TZ that the figure wasn’t based on Schweinsteiger at all and is instead simply modelled on a “typical German”.

“We believe all Germans look alike,” the spokesman actually then saw fit to add.

Unbelievable, brazen and quite possibly offensive. The trolling is strong.

UPDATE: According to the Guardian, Schweinsteiger is now unsurprisingly considering taking legal over the doll bearing his likeness.

Schweini’s legal people confirmed to German website SPORT1 that they plan to sue if they can prove the midfielder’s image rights have been breached.

“To see him as a swastika-bearing Wehrmacht soldier also constitutes a gross defamation and insult.”

In short, it’s about to get messy.