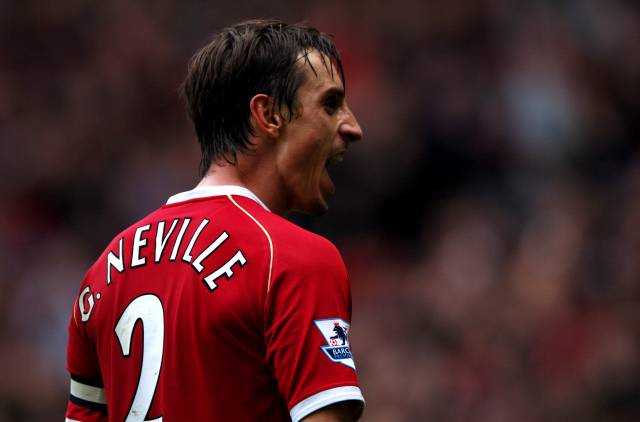 Gary Neville has confirmed that, after making 602 appearances for Manchester United over the course of an illustrious 20-year one-club career, he is to retire from football with immediate effect.

With Giggs and Scholes plodding on at Old Trafford, Becks still harbouring dreams of World Cup glory, Nicky Butt banging them in for fun out in Hong Kong and brother Phil still skippering Everton, Neville becomes the first of Sir Alex Ferguson’s oft-lauded ‘kids’ to call time on their career  – with a recent string of debilitating injuries (he’s only played 33 times in the last four years) eventually proving to be insurmountable for the 35-year-old stalwart.

“I have been a Manchester United fan all my life and fulfilled every dream I’ve ever had.

“I am disappointed that my playing days are at an end. However, it comes to us all and it’s knowing when that time is and for me that time is now.

“I have played in the most incredible football teams, playing with some of the best players in the world as well as against them and I have been lucky to be a part of the team’s achievements and the club’s great success.

“There are so many people I want to thank and of course top of that list is my manager, Sir Alex Ferguson.

“He has given me so many opportunities and countless support over the last 20 years. He is truly one of the greatest managers and I have to thank him for that.

“There have also been so many great players that I have had the privilege to train and play alongside. The experiences we’ve shared will be with me for the rest of my life.

“I am looking forward to new experiences and the club will always be a part of my life going forward.

“However, the most important thing now is for the club to continue with the success that is synonymous with Manchester United and I will be supporting them all the way, as a fan.”

Sir Alex also used the occasion to mark Neville as ‘the best English right-back of his generation’ – a point that is nigh-on impossible to argue with, both for club and country.

His international successor Glen Johnson just can’t hold a candle to the levels of reliability, professionalism, consistency and defensive nous that Neville afforded the national team during every single one of his 85 caps. 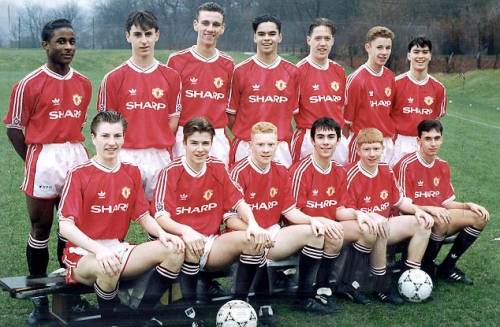 It’s easy to forget that, behind all the badge-kissing, Scouse/City-baiting and ‘Mr United’ posturing, Neville was a fine player (in fact, ‘fine player’ doesn’t really do him justice) and certainly the best right-back the Premier League has seen since it’s inception in 1992.

What now for Red Nev? Well the smart money seems to be on him taking Ole Gunnar Solskjaer’s place at the helm of United’s reserve pool, though there are a couple of positions up for grabs over on Sky Sports at the moment…